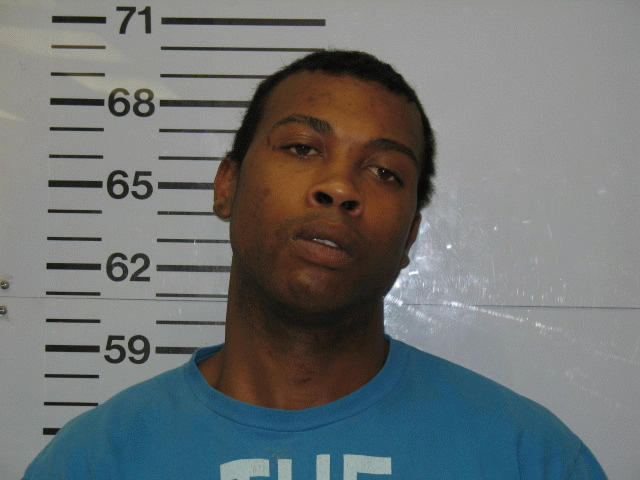 Lafayette County Sheriff’s Department is looking for a suspect in a shooting that left one man seriously injured this weekend.

According to Chief Investigator Alan Wilburn, the shooting occurred at 4:41 a.m. Saturday in the Abbeville area of Lafayette County.

A male victim was shot three times. He was taken to Baptist Memorial Hospital-North Mississippi where he remained this morning in stable condition.

The suspect, Larry Pole Jr., 30, of Oxford, has not yet been arrested.

Wilburn said shooting was the result of a disagreement between the two men. Wilburn said Pole would be charged with aggravated assault with a deadly weapon once apprehended.