Politics and progress in the headlines 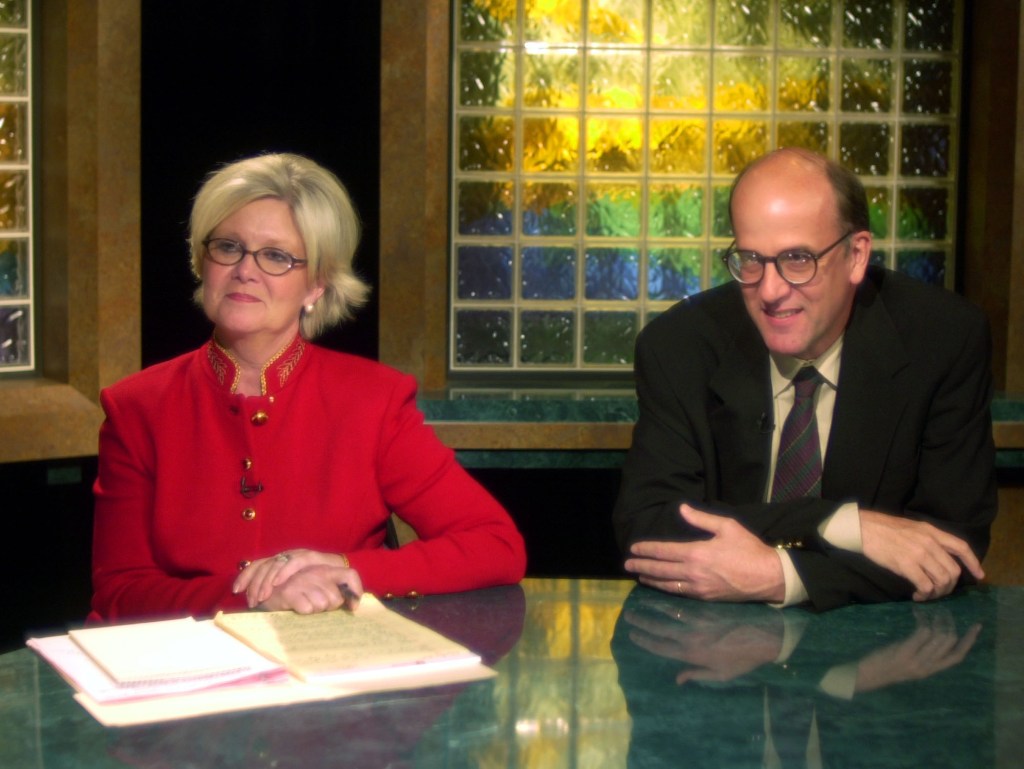 Residents today may not be able to think back to a time when there weren’t tennis courts in town, a traffic light at West Jackson at Highway 6, a steel Littlejohn’s store or kids in battery-operated cars playing outside. See these excerpts from 2011, 1995, 2001, 1973 and 1955.

An ongoing project to raise funds to expand the Leslie Tennis Facility from 12 to 21 courts is taking a swing in the right direction.

The University of Mississippi has committed $800,000 toward the community facility contingent upon financial support from the city and county. The university also will have access for its students.

“Wrecks there are always serious,” said Highway Patrol Trooper Tim Douglas. “I never worked one out there that the occupants don’t go to the hospital.”

Oxford’s Dennis White wrote letters to Sen. Trent Lott asking him to look into the problem and the Mississippi Department of Transportation reviewed the situation. MDOT is now in negotiations with the city to put in a traffic signal.

Oxford mayoral candidates Richard Howorth and Pat Lamar debated what’s working and what’s not for the city in a live broadcast Thursday on Mississippi Educational Television.

The half-hour “Statewide Live” program featured repeated clashes with the candidates. Lamar said leaders are doing everything they can to protect the uniqueness of Oxford and Howorth said current leaders aren’t doing enough.

They did both agree development is the most serious issue facing the city.

“Little Boy” and “Big Boy” Pegues moved the old frame building that had been Littlejohn’s Grocery away from Highway 30 and Woodson Ridge Road.

The store had been there since 1951 and was a part of the community, so instead of scrapping the old building, Tyson Littlejohn moved the building five miles to his home place in the Bay Springs community.

A new steel building went up in its place.

The Arthur C. Guyton home at 211 South Fifth St. has been filled with shouts of “all aboard” each week.

The “family” motor car is much to the delight of the Guytons’ 11-year-old son.

Guyton took time from his duties at the University of Mississippi and intensive research to design the Motor Car, which uses neither gas nor oil.

It took him a year to build the vehicle powered by two automobile batteries, and it can run for up to 10 to 12 miles without starting or stopping.