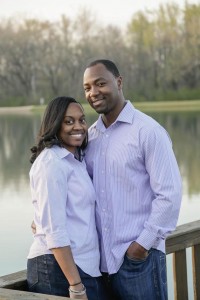 Mr. and Mrs. Calvin and Linda Worthem announce the engagement and upcoming marriage of their daughter, Macy S. Worthem, to Kenny Woods of Aberdeen, son of the late Letha Woods.

The couple will exchange vows at 2 p.m. on June 11, 2016 at the Church of the Living God in Toccoppola. A reception will follow at 4 p.m. at the Oxford Conference Center.

The bride-to-be graduated from Lafayette High School and went on to graduate from the University of Mississippi with a bachelor’s degree in social work, and a master’s degree in counseling education. She is a member of Delta Sigma Theta Sorority Inc. and is currently a school counselor at Lafayette Middle School.

The prospective groom graduated from Hatley High School and attended Itawamba Community College. He hopes to finish his studies at UM and obtain a degree in nutrition. He is currently employed at Adlam Films in Tupelo. 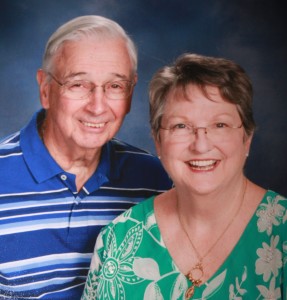 The children of Francis J. Ferry and Dianne S. Ferry announce the celebration of their parents’ 50th wedding anniversary on July 23, 2016. Francis “Frank” of Waveland and Dianne of Oxford, wed at St. John’s Catholic Church in Oxford in 1966 and spent the majority of their married life in the service of the United States Navy. They are the parents of six children and have 15 grandchildren and one great-grandchild. Frank and Dianne credit their deep faith, lots of patience and a good sense of humor for the staying power of their marriage. The family celebrated during its annual beach reunion. 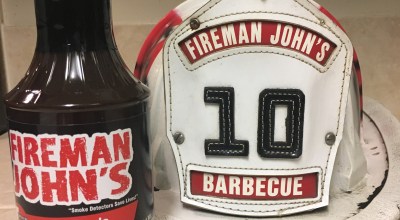 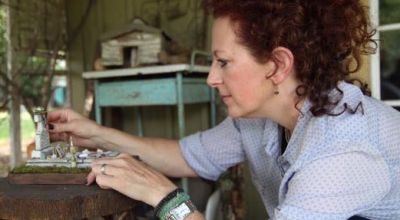