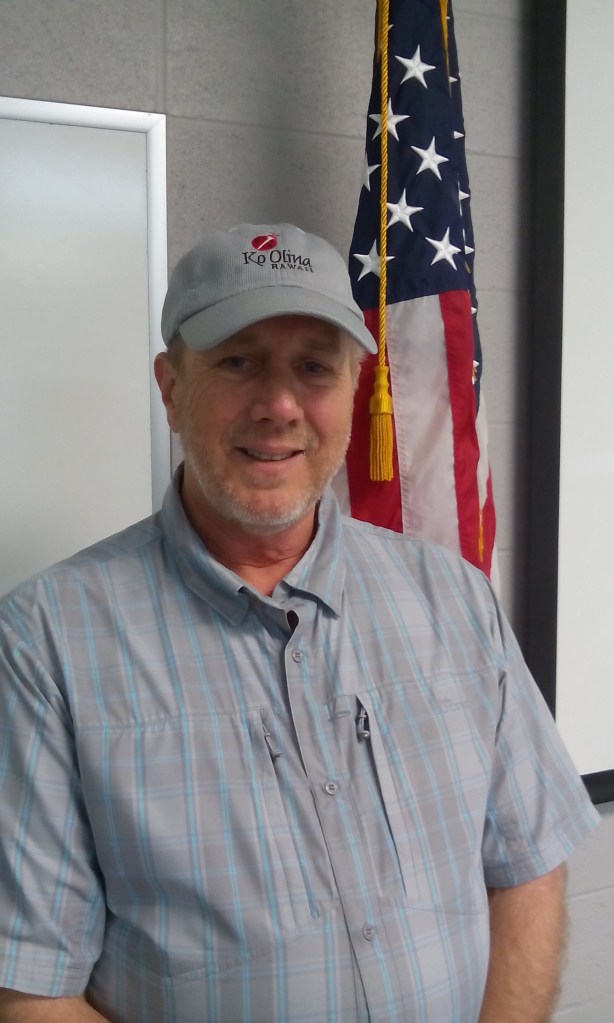 For 27 years, Tim Sockwell has been serving his community and his country and now looks forward to a life that doesn’t require a uniform.

His career of serving and protecting began before he became a law enforcement officer while he served in the U.S. Air Force.

Born in Florida, his family moved to Oxford when he was in middle school. Right after graduating high school he went into the Air Force where he worked with military working dogs, known in law enforcement as K9s.

Sockwell said he thinks he’ll be most remembered for helping to start up the K9 unit at OPD.

“I had my dog already from the military, Breston was his name,” Sockwell said. “I told them to give me and Breston six months and see how it goes and see if they like what we’re doing.”

OPD liked it, and purchased their first K9, “Thor,” shortly after. Currently, the department has three K9s.

“I’m glad I was a part of getting that started,” he said Friday during a retirement ceremony at the OPD Training Building.

Sockwell has been working as a school resource officer at Oxford Intermediate School for about the last five years.

The retiring officer said he’s seen Oxford change quite a bit over the years.

“We’re a lot busier now,” he said. “Used to be we had some down time once in awhile. But these guys now, they’re running from the minute they get in there until they leave. The workload has about doubled.”

He said he looks forward to retirement but will undoubtedly miss his colleagues.

“I work with some awesome folks,” he said.

Sockwell will be moving to Hawaii soon with his wife, who has family there.

“We will replace the position but we can’t replace him,” East said. “He’s taught all our current K9 officers everything they know. He’s a good soul — he’s good to us and has been good to the people of this city.”