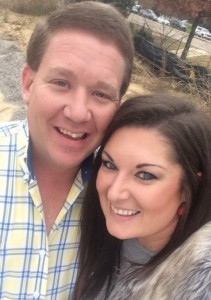 Mr. and Mrs. Kirk and Deanna Jackson of Oxford and Mr. and Mrs. Mark and Michelle Bailey of Crowder announce the engagement of their daughter, Brittany Alexandria “Alex” Jackson, to Byron Thomas Tedford, son of Glenda Tedford-Hagood and the late James Tedford Sr. of Pope.

The bride-to-be is the granddaughter of Deane Jackson and the late JR “Jack” Jackson, Vic and Carol Wilson, and the Honorable Johnny Wayne McLarty and the late Debbie McLarty, all of Oxford, Michael and JoAnn McDougal of Murray, Kentucky, and Joan Bailey and the late Perry Bailey of Crowder.

She graduated from Gateway Christian School in Memphis, Tennessee, in 2008, and is a 2014 graduate of Holmes Community College where she studied ADN Nursing. She is employed by Baptist Memorial Hospital-North Mississippi in Oxford as a registered nurse and will begin pursuing her Bachelors of Science in nursing at the University of Mississippi in the fall of 2016.

The prospective groom is the grandson of the late JC Tedford of El Paso, Texas, the late Necy Tedford Edwards of Batesville, and the late Donald and Doris Edwards of Oxford.

He earned his General Equivalency Degree in 1999, and is employed by Snider Trucking, LLC in Pope as a driver and equipment operator. He is also a volunteer firefighter for Pope Fire Department. 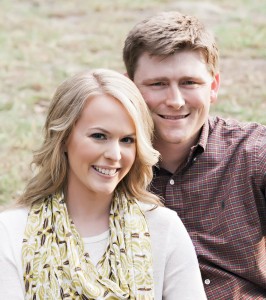 Mr. and Mrs. James Walker Sturdivant of Greenwood announce the engagement and upcoming marriage of their daughter, Mary Susanne, to Jonathan Hoyt Still, son of Mr. and Mrs. Jim Howard Still of Madison.

The couple will exchange vows on June 25, 2016, at Wesley United Methodist Church in St. Simons Island, Georgia, with the Rev. Steve Street officiating. A reception will follow at the King and Prince Beach Resort.

The prospective bridegroom is the grandson of Mr. and Mrs. William Hoyt Payne, also of Madison and the late Mr. and Mrs. Green Marion Still, formerly of Jackson.