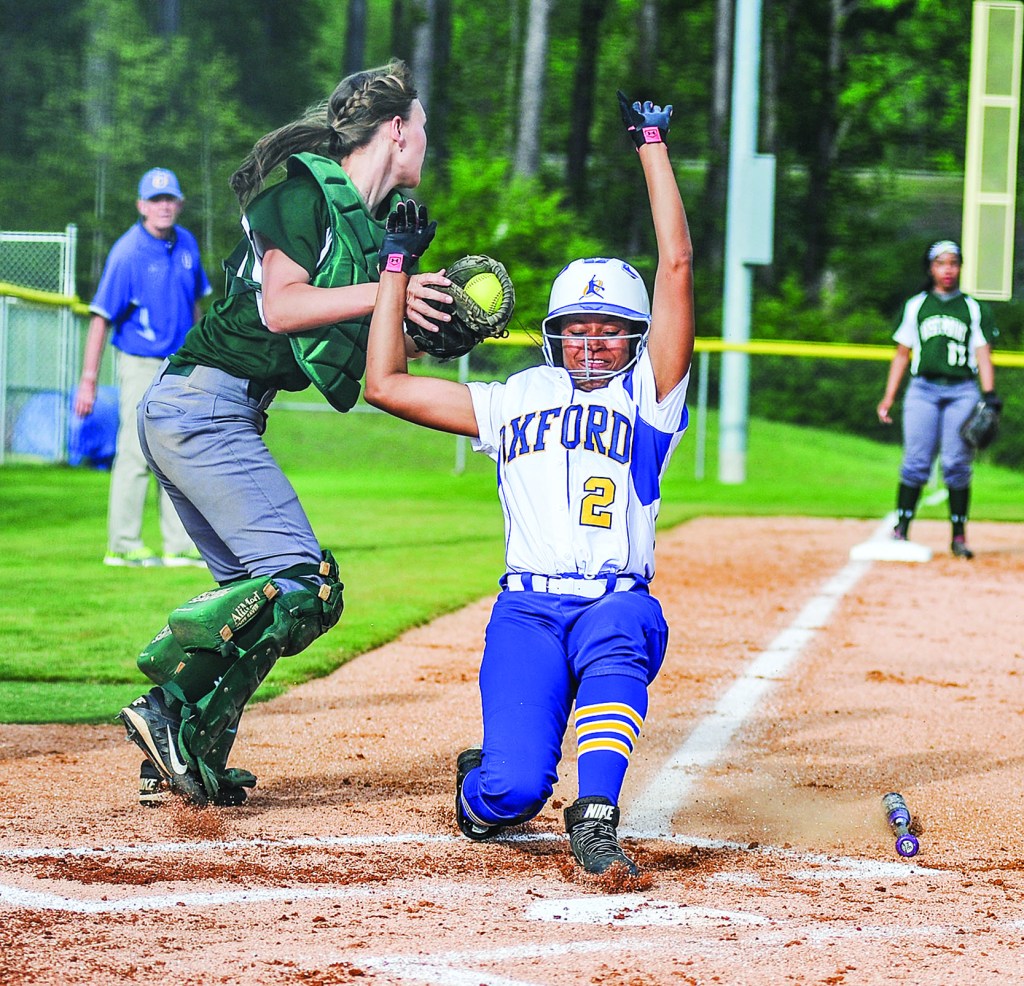 Persistence has paid off for one former Oxford softball player.

After reaching out to a couple of different schools and going through a pair of auditions, Elisha Webb has assured herself of playing at the next level. Webb will play next season at Coahoma Community College.

Webb, who split time between the infield and outfield the last couple of seasons for the Chargers, didn’t have any scholarship offers following her senior season but reached out to Northwest Mississippi Community College and Coahoma CC in hopes of getting a chance to try out in pursuit of her goal of playing college softball.

“I was terrified because I really wanted to play,” Webb said.

After NWCC passed, Webb said Coahoma coach Erin Smith granted her a tryout at the school’s Clarksdale campus Friday and Saturday. Webb worked out with a handful of other tryout invitees and some current players, and at the end of the tryout’s second day, Webb got word that she was receiving a scholarship.

“I was excited,” Webb said. “I had already tried out for Northwest and didn’t make it. I was just like, ‘If I don’t make it at Coahama, I’ll just try out again at another school.’ But when I found out I did make it, I was just in shock.”

Webb hit .216 with eight RBIs and 20 runs scored and posted an on-base percentage of .333 in her final season, eventually settling in as Oxford’s everyday second baseman. She also posted a .758 fielding percentage.

Webb said she’s “pretty sure” she will stay on the infield at Coahoma, but where she’s playing isn’t as important as how much she hopes to play after getting plenty of starting experience at Oxford.

“Getting a starting position,” Webb said of her goal for her freshman season. “Make sure I’m in the best of shape before I get down there and show that I really want to be down there and be a part of it.”

Webb will begin working toward that when she reports to campus Aug. 7.