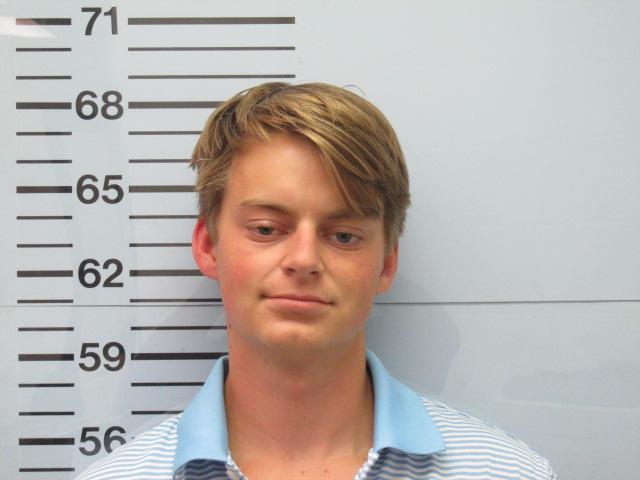 On June 9, investigators with the Oxford Police Department arrested Samuel Peeler, 19, and charged him with one count of burglary of a dwelling. He was arrested for his roll in an alleged burglary at the Highland Square apartment complex. He was identified after the alleged victims identified his vehicle as one leaving the complex the day of the burglary.

All of the stolen property was returned.

Peeler was taken to the Lafayette County Detention Center where he was booked on a $5,000 bond.