Student housing is a ‘no’ 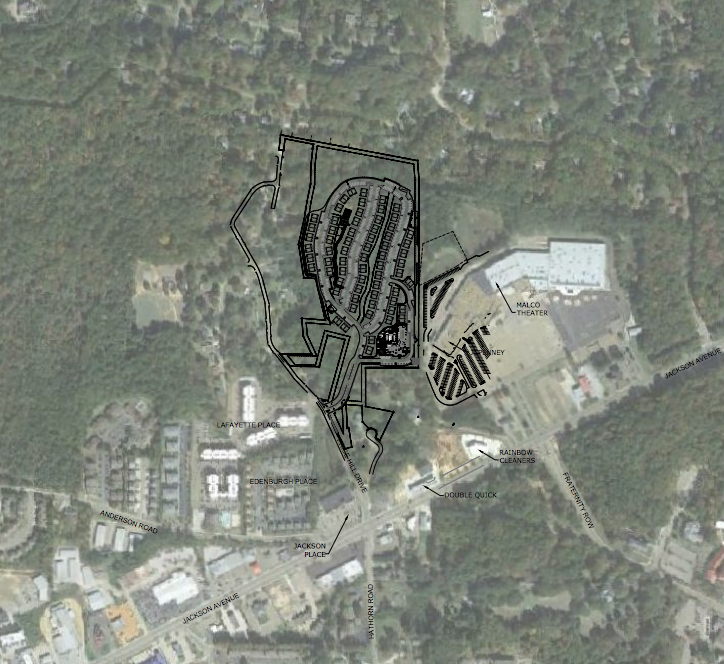 Despite making significant changes to its site plan, developers of a proposed student-housing development off Price Hill Road were turned down for the second time by the Oxford Planning Commission Monday.

Developers for U Club Townhomes were shot down in April after several residents from surrounding neighborhoods expressed concerns about the development being built close to their single-family neighborhoods.

An appeal was filed with the Oxford Board of Aldermen; however, after meeting with several of the residents, mostly in the St. Andrew’s Circle and Country Club Road neighborhoods, American Campus Communities amended the site plan to address some of their concerns and asked the aldermen earlier this month to pause the appeal to give them a chance to go back before the planning commission with the revised site plan.

The development is proposed to have 66, two-story duplex buildings, with 132 units each containing three bedrooms for a total of 528 beds on about 23 acres of land. Close to 6 acres would be left undisturbed to provide a buffer to surrounding neighborhoods.