A third suspect was arrested in connection with a burglary that occurred in the Nottinghill subdivision on May 24.

Items from the burglary were later found in the woods near the Brittany Woods subdivision.

Darren Toles, 19, was charged Sunday with vehicle and residential burglary.

On Thursday, investigators arrested Brandon Slate and Khivante Brannon, both of Oxford, for their roll in the burglary and several other recent burglaries.

Toles was taken to the Lafayette County Detention Center where he was booked on a $10,000 bond. 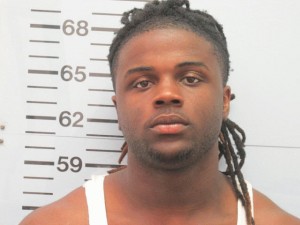