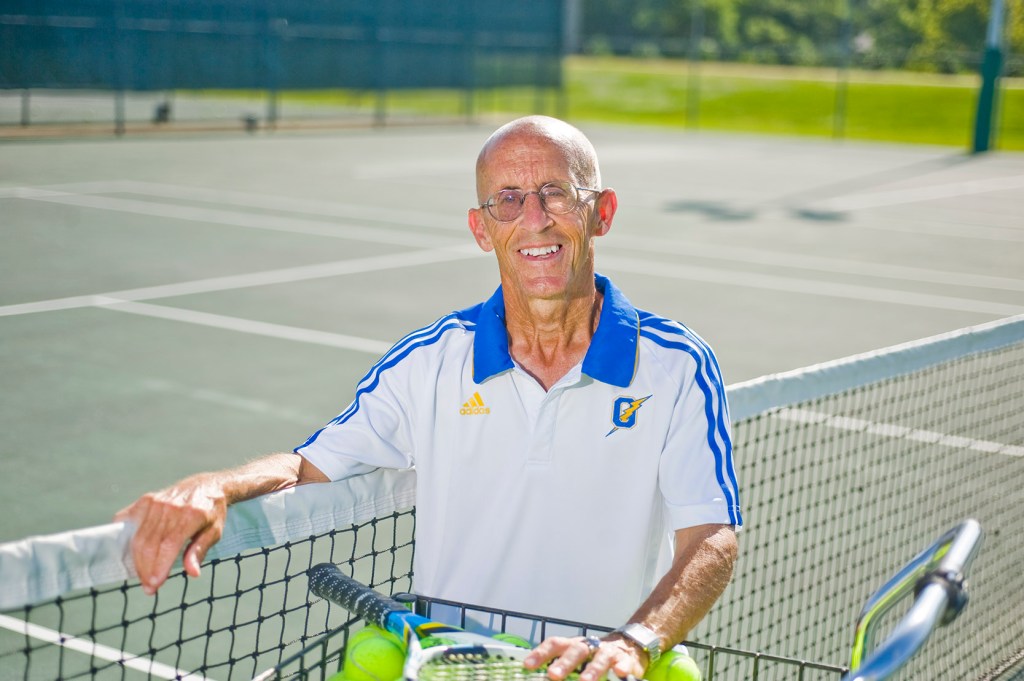 After a successful season claiming his ninth straight state championship at Oxford, coach Louis Nash will now be in charge of some of the top tennis players in the state.

Nash, along with Lafayette coach Debbie Swindoll, was selected to coach the Mississippi Association of Coaches North All-Star team in this year’s tournament. The match takes place Thursday at the Parham Bridges Tennis Center in Jackson.

The boys’ team will be coached by Nash while Swindoll will oversee the girls’ team, though both will coach the entire squad.

The day is mapped out like a collegiate match with three doubles matches leading into six singles matches pitting the North All-Stars against the South.

“Last time I coached, I was with a coach and I don’t know, probably never happened with (coaches) that close,” Swindoll said of having two coaches from the same town selected. “Nash had an outstanding year, and I’m sure that contributed to it and we had a great year, too. I feel very blessed and fortunate. Honored to do it.”

It is not the first time Nash and Swindoll have coached the North together, but this year will have a little bit more meaning as both will have their children on the team.

Oxford’s Sarah Nash was selected to the girls’ team and Will Swindoll, who will play at Meridian Community College next season, was picked to represent the Chargers on the boys’ side.

“This year was a little more special for me and (Nash) because both of our kids are playing,” Swindoll said. “It’s kind of nice after the many years that Louis and I have stood together, working with these kids that we get to do it together with our own kids.”

Joining the Oxford duo are 10 other players from across north Mississippi. Madison Central is represented with two players as well as West Lauderdale.

The girls’ team was primed to be represented by three Oxford players, but McClellan Davis and Abbie Vaughn had prior obligations out of town that kept them from joining Nash.

“As far as having Sarah there, that’ll be even better,” Louis Nash said. “I think our boys are real good. We were able to get most our boys down there that could play. Girls, it just depends on how successful the South was in getting their top kids. We’ll be OK.”

The match is free for those who plan to make the drive down and attend and will start at 1 p.m., weather permitting.