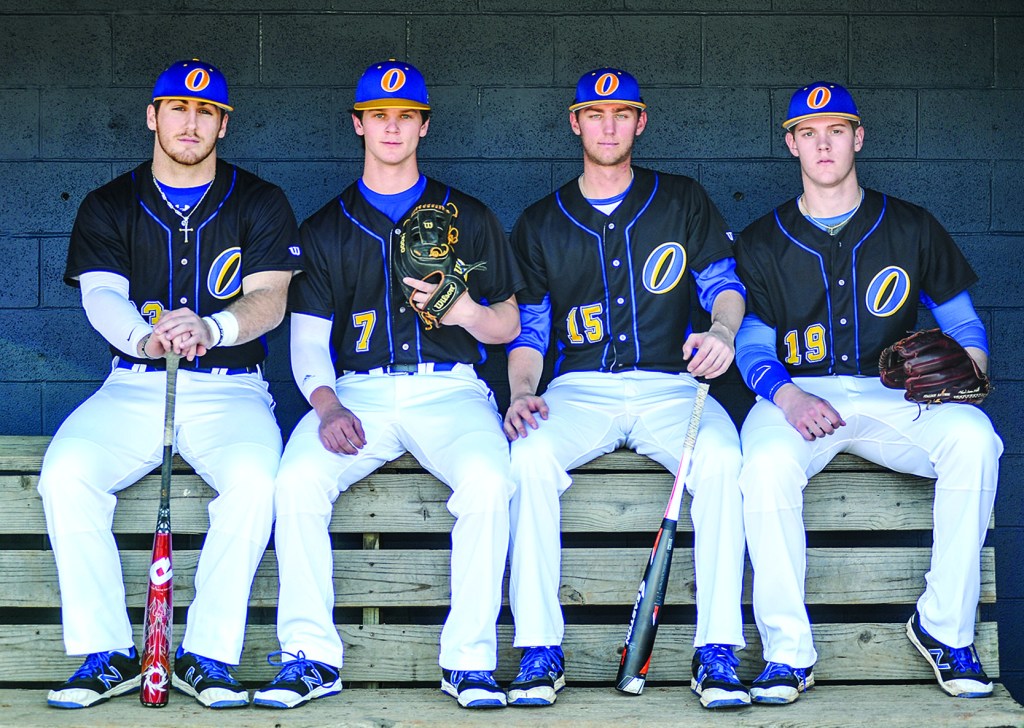 For Dillard, a switch-hitting catcher, and Barber, a pitcher and infielder, it was the second honor garnered on the day after also being tabbed All-USA Baseball first- and second-team selections, respectively.

Dillard, an Under Armour All-American, led Oxford in average (.438), hits (42) and RBIs (49) and is the national high school home run leader with 16. His final homer came in the last at-bat of his high school career to lift Oxford to a walk-off victory in the final game of the MHSAA Class 5A championship series against Hattiesburg.

Barber, a right-hander, followed up a junior season in which he posted a zero earned run average by going 10-2 with a 1.08 ERA to cap his four-year varsity career. Barber tossed eight complete games and allowed just 48 hits while striking out 126 in 78 innings while also helping himself at the plate, hitting .330 with 37 RBIs and five home runs.

Roth went 10-0 with a 0.44 ERA in his final season, finishing his prep career with just two losses. The 6-foot-3 righty went the distance in seven of his nine starts, giving up just 33 hits in 63 innings while fanning 111.

Kessinger hit .310 from the leadoff spot and posted a fielding percentage of .971 as the Chargers’ everyday shortstop. He was drafted by the San Diego Padres in the 26th round of the Major League Baseball First-Year Player Draft, but Kessinger will join his teammates at Ole Miss.