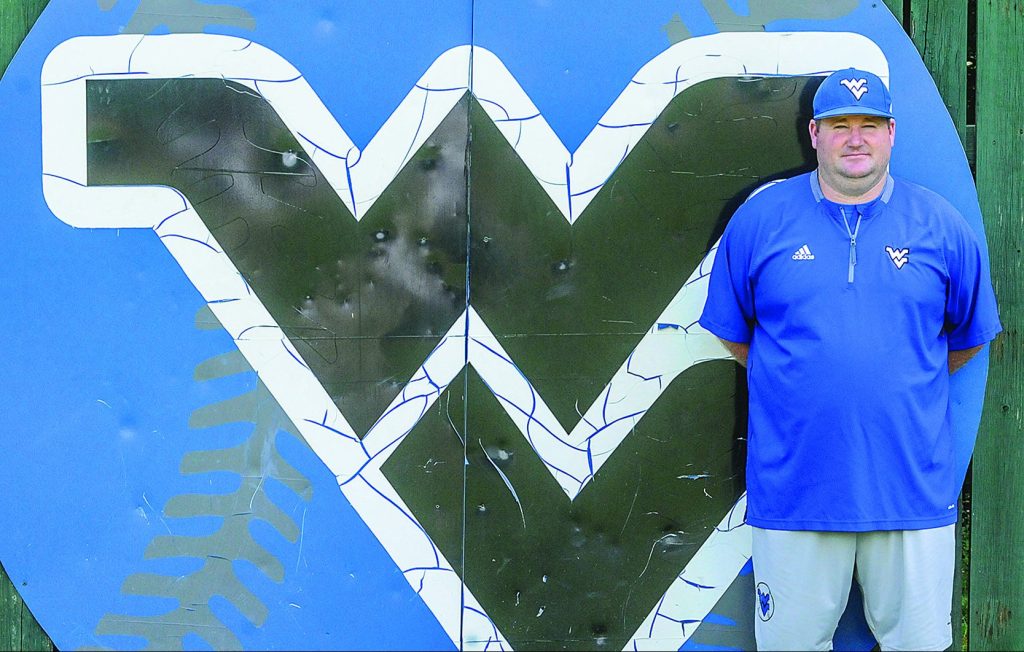 After serving as an assistant coach of the Water Valley High School baseball team for five seasons, Jeb Lee will take over the program as the new head coach starting in the spring spring. (Jake Thompson)

So when Bridges left to take a new job at St. Martin High School in Gulfport last month, leaving a hole to fill in the Blue Devil program, Lee was ready and willing to fill it.

The Water Valley School Board approved the hiring and promotion of Lee from assistant coach to head coach last week and it fulfilled a statement he made to newly appointed athletics director and football coach Brad Embry years ago.

“I’m very, very excited for the opportunity,” Lee said. “Losing a guy like coach Bridges, sort of parting ways. He did a lot for me and my family. …When I came here five years ago I sat down with coach Embry when he was just the football coach and the first thing he asked me was, ‘Where do you see yourself in five years?’ I looked at him and said it was to be a head baseball coach. Fortunately, things have worked out.”

After coaching at Brandon for five seasons, Lee took a job at Water Valley in fall 2011 where he has been an assistant coach in baseball and football and has worked with Embry.

It was a ‘bittersweet’ way Lee reached his goal of becoming a head coach but he fully intends to use everything he learned from Bridges as well as his own philosophy heading into his first season next February.

“I feel like I’m very prepared,” Lee said. “With all the experiences (from Brandon) and the experiences here at a smaller school with it just being two of us. We had a very open dialogue in the running of this program and how things were done.”

Keeping stability with the program was key and with Lee moving up from assistant to head coach will not cause many changes for the players but he does intend to put emphasis on different aspects of the game.

Bridges instilled more of a power approach to scoring runs but Lee plans to shrink the scope of his offensive attack.

Learning together
It could be a year of growing pains for both coach and players as the Blue Devils are returning only three starters back to the diamond after a mass exodus of everyday starters and experience were lost to graduation this year.

“We got two seniors, three juniors and two sophomores,” Lee said. “There’s going to be a bunch of freshman on the field for us who’re going to be learning how to play the game. Going to kind of be thrown in the fire a bit. We’re going to be young but at the same time my expectations are for us to get into the playoffs and make a run.”