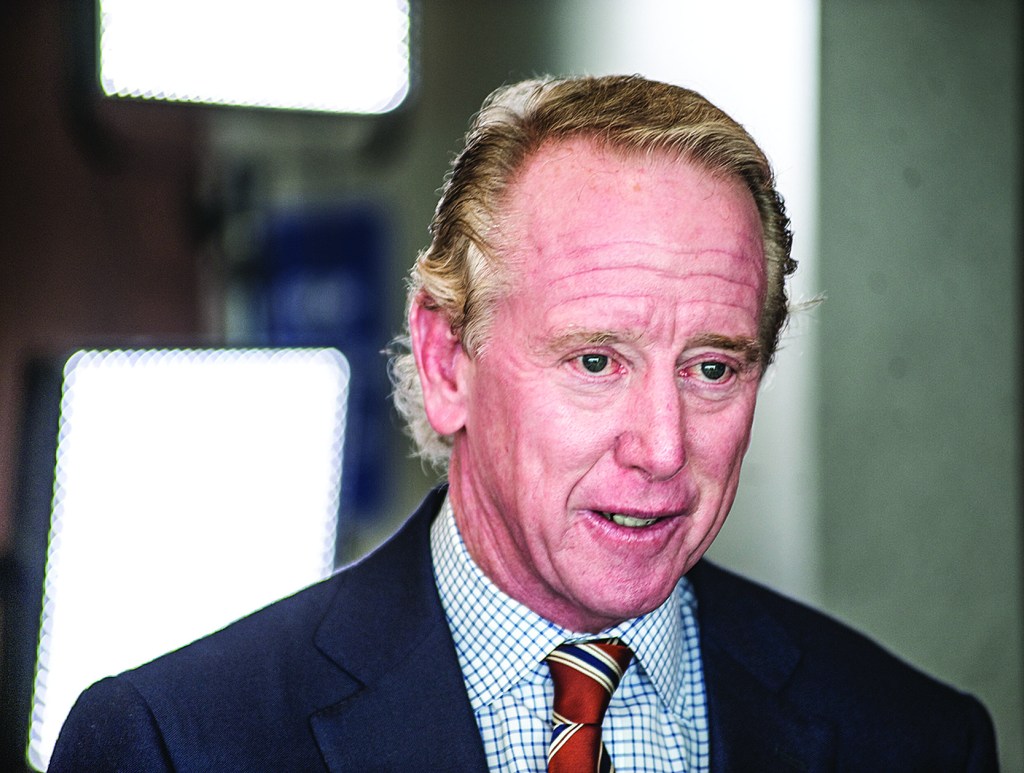 IRVING, Texas – The National Football Foundation (NFF) and College Hall of Fame announced today that Archie Manning has been named the 2016 recipient of the NFF Gold Medal in recognition of his exceptional leadership and unblemished reputation.

He will be honored for his achievements and contributions during the 59th NFF Annual Awards Dinner Dec. 6 at the Waldorf Astoria in New York City.

“Archie Manning became an icon as one of the greatest players to ever set foot on the gridiron, and he subsequently used his standing to become one of the game’s greatest ambassadors,” said NFF President and CEO Steve Hatchell. “The entire football community has been blessed by his enormous contributions, and we take great pride in having him as our chairman. He has earned this honor many times over, and we are extremely proud to add his name to the esteemed list of past NFF Gold Medal recipients.”

The highest and most prestigious award presented by the National Football Foundation, the Gold Medal recognizes an outstanding American who has demonstrated integrity and honesty; achieved significant career success; and has reflected the basic values of those who have excelled in amateur sport, particularly football.

“Coming from humble beginnings, Archie Manning has exhibited an extraordinary work ethic throughout his life,” said NFF Awards Committee Chairman Jack Ford. “His exceptional composure enabled him to handle adversity both on and off the field, and he has remained deeply committed to his family and the community. His focus has always been on others and making those around him better. No individual is more worthy of our highest honor, and we look forward to celebrating the excellence he has come to personify at the NFF Annual Award Dinner in December.”

An All-America quarterback at Ole Miss, a Pro Bowl player with the New Orleans Saints and a College Football Hall of Fame inductee, Manning charted a successful post-football career, including roles as an investment broker, broadcaster, restaurateur, endorser, community leader and philanthropist.

He added the NFF to his list of many charities, joining the NFF Board of Directors in 1993. He served with distinction before becoming NFF chairman in 2007 and the leader of a nationwide network of 120 chapters in 47 states with more than 12,000 members.

During his tenure as chairman, the NFF has experienced remarkable growth, and his leadership played a critical role in the recent opening of the state-of-the-art $68.5 million College Football Hall of Fame in the heart of Atlanta.

He also oversaw the launch of the NFF Leadership Hall of Fame, which has helped raise and distribute millions of dollars for the NFF scholarships, programs and initiatives. Currently, the organization distributes more than $1.3 million each year and recognizes thousands of student-athletes for their accomplishments on and off the field.