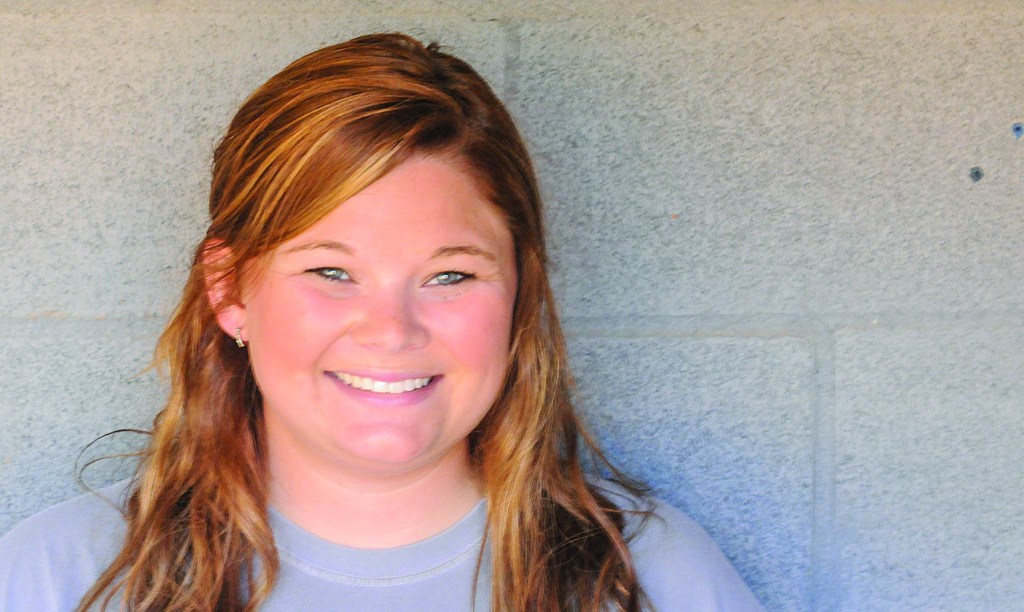 Though she has juggled coaching responsibilities for two sports before, Allison McCain is set to do that at Water Valley as the Blue Devils' new head softball and volleyball coaches following the departure of Casey Clouse (Jake Thompson)

There has been a lot of change taking place in the Water Valley High School athletics department this summer with football coach Brad Embry soon to take on the extra duties of athletic director to Jeb Lee becoming the new baseball coach.

There is even more change coming.

With former softball and volleyball coach Casey Clouse recently leaving to take softball and lacrosse coaching positions in Georgia, that left a struggling softball program without a coach and a volleyball team in need of one as well with only a couple months before the season begins.

Embry worked quickly and found a replacement for both.

Former Ridgeland assistant softball coach Allison McCain was hired and approved by the Water Valley school board last week to become the Blue Devils’ softball and volleyball coaches as well as teach science.

McCain will have her work cut out for her as she takes over a (softball/volleyball?) program that went 15-20 and 6-5 in division play over the course of Clouse’s final two seasons.

“I wanted to come in and somewhat build my own thing,” McCain said. “I wanted it to be a program that I could come in, put some positive work toward it and hopefully get these girls to work better and want to get better.”

Another factor to McCain wanting to move farther north was the fact her and her husband’s family were nearly two hours away when she lived in Ridgeland. McCain is from north Mississippi and her husband is from Starkville, so an “in-between area” was appealing to her, she said.

One of the big selling points for Embry was the fact McCain was a former softball player herself. She was a pitcher during her time at Horn Lake High School, and being a former pitcher is what appealed to Embry when making the hire.

Help on the hardwood

McCain does not have any coaching experience in volleyball, but she did play volleyball at Horn Lake during middle school and high school.

The opportunity to coach both softball and volleyball was something McCain was looking for during her search for a new job. Water Valley just happened to have everything she was looking for.

“I’m excited for a new experience,” McCain said. “I feel like that kind of knowledge (of being a former player), and I love learning the game, that I can kind of use that as a tool to kind of be able to coach and run practice.”