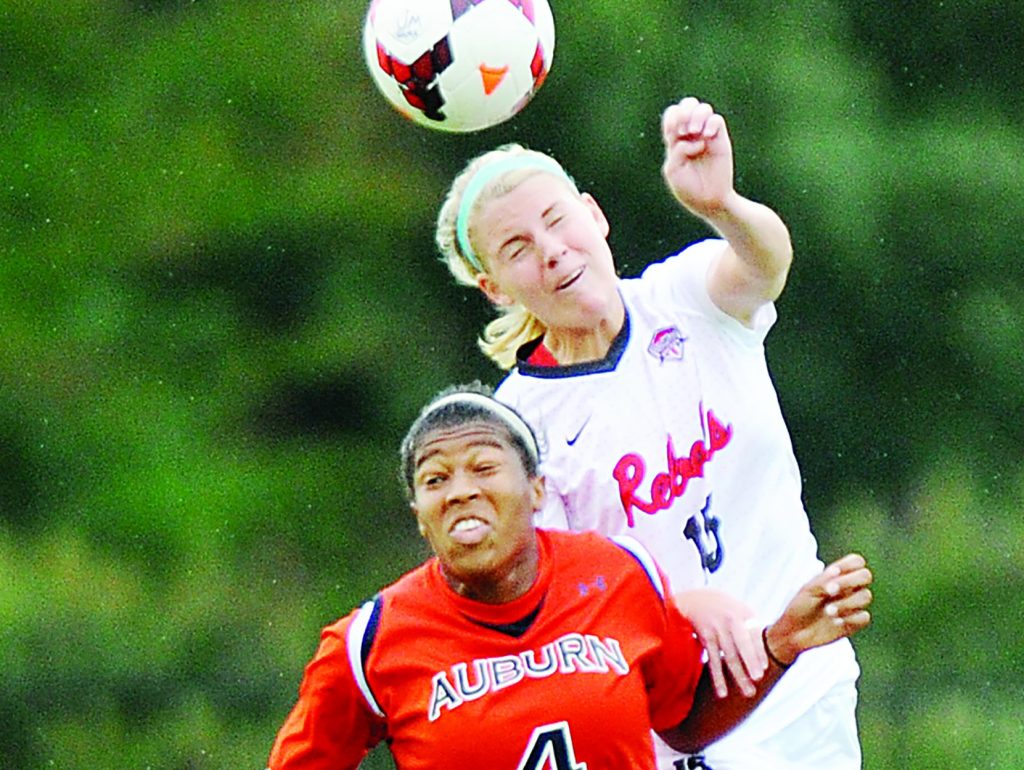 “My time spent as a student-athlete here at Ole Miss has prepared me for this exciting opportunity, and I couldn’t have done it without the help of my coaches and teammates,” Hiskey said. “I am happy to say I will be living out my dream in the next few months playing professional soccer in Sweden.”

Hiskey will report to Sweden and join the team in early July for the last half of the season, which ends October 1. The former captain for the Rebels has already been highly acclaimed by the squad’s coach, Michael Rosen, and is expected to contribute in a big way.

“With Jessica in the team, we get an energetic two-way player with leadership that has a fine understanding of the game and that is strong and the clinch game,” Rosen said. “Hiskey is gifted with a delicate right foot and great understanding of the game, which means that she can play in several different positions, both offensively and defensively. We are confident that her qualities will be a great asset to the team in both training and matches.”