The Housing Dilemma: Not much purchase power here 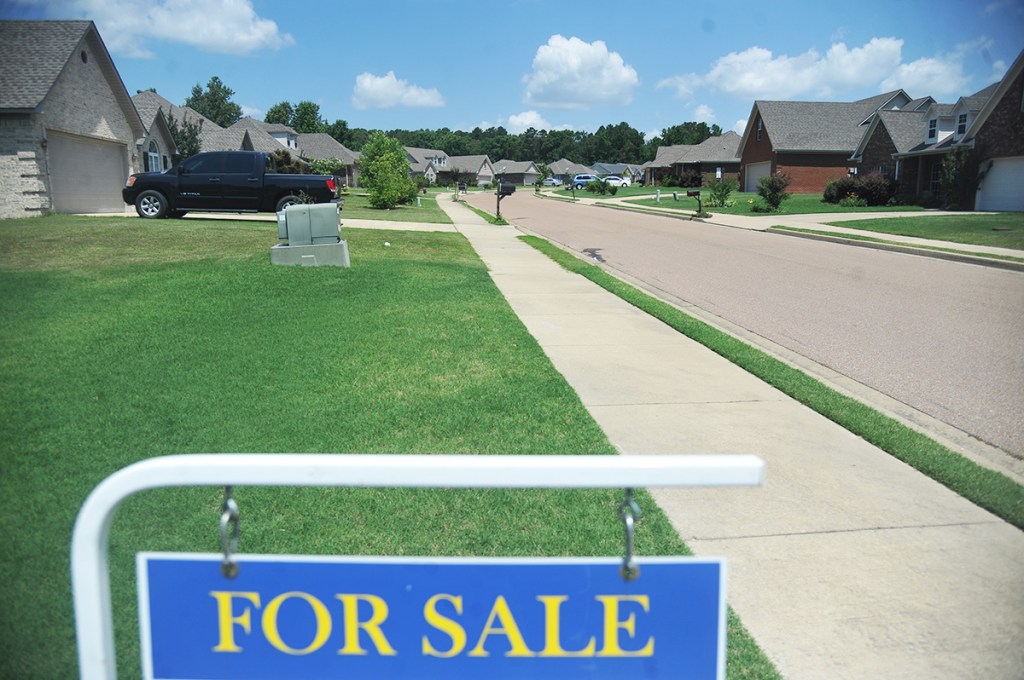 The median family income in Lafayette County is $41,343.

Twenty-six percent of families in Lafayette County are at the poverty level and 57 percent make $49,000 a year or less.

So where are Lafayette Countians living if the median home price countywide is $151,700 and the going rate for rent in Oxford city limits for a three-bedroom home is $1,200 to $1,500 a month?

Those statistics are from the 2010-2014 American Community Survey’s 5-year Profiles, and there’s no debating among city and county officials that there is a lack of housing to accommodate a large chunk of Lafayette Countians today in 2016.

Local leaders are addressing these issues with long-range comprehensive plans, but the bottom line on why people are forced to pay half or more of their monthly income to housing is due to land prices.

“We keep talking about affordable homes and there is nobody denying that we need it,” said Lafayette County Board of Supervisors President Jeff Busby. “The problem is landowners know they can get a premium for their land. They have made their investment in it and want a return.”

Busby said what is happening is people come in to Lafayette County to work and then commute home to nearby counties. One example is Winchester, where 65 percent of plant employees live outside of Lafayette.

“When you are the fastest growing in 82 counties and one of the hottest places in the country right now, it’s about supply and demand, and demand is huge in Oxford,” Busby said.

With housing in the city rising, residents and newcomers to Oxford are first turning to Lafayette County for a place to live, but while condos and multifamily housing has popped up in the city, it’s not in the county due to infrastructure needs.

The holdup on affordable housing, developers and local leaders say, is the inability to provide clean water coming in and sewer utilities going out — at least in the county.

“A lot of developers want to develop multifamily units outside of the city, but they can’t do it without Lafayette County creating some sort of sewer authority or without the city expanding its capacity to those areas,” said Oxford’s city engineer and Public Works director, Bart Robinson.

Robinson said Oxford’s wastewater treatment plant, which is well below capacity at 60 percent, is well-positioned for growth. However, its lines can only run one mile outside the city limits without approval. With Mississippi Public Service Commission approval and certification, the city can connect developments up to five miles out.

So why doesn’t a developer just put in septic and run lines to a community water association?

Robinson said regulatory agencies evaluate where septic tanks can go in the county and rules are rigid.

“In past experiences, when you are over one unit an acre, sometimes it gets a lot harder to get approval,” he said.

Busby said the county is more than 600 square miles and building a sewer system would make the “millage rate go through the roof,” so supervisors are eager to work with the city on long-range planning.

“There’s just no way we can run sewer lines,” he said. “We will try to work with the city and look at the fastest-growing areas and will look to carry lines into the county. It is something we’ve discussed, how we can have a partnership with the city and county. We absolutely will look into that.”

Busby said there is no clear-cut answer, but developers are proposing solutions, and there could be hope for creative ideas in the future.

It may take time, but when it’s meant to be, it will happen says Lafayette County resident Mario Weekley.

Weekley, a sergeant with the Oxford Police Department, has watched the officers he works with in the city be unable to live in Oxford due to the expense. He and his wife wanted a house somewhere in the city or county, and they just had to give it time.

“Me and my wife got married back in 2008 and back then it was extremely hard,” he said about the economic downturn and the difficulty to get approved for a loan. “Finally, it took us four years into our marriage that we were able to get approved for our house. When we did get approved it was impossible to find in the city limits. We looked and we looked and finally got out in Shelbi’s Place out in the county.”

“We found a perfect house and we’ve been happy ever since,” he said. “When that happened it was a buyer’s market and it was effortless. If it’s your time to get a house, it’s time. It just worked out for us.”