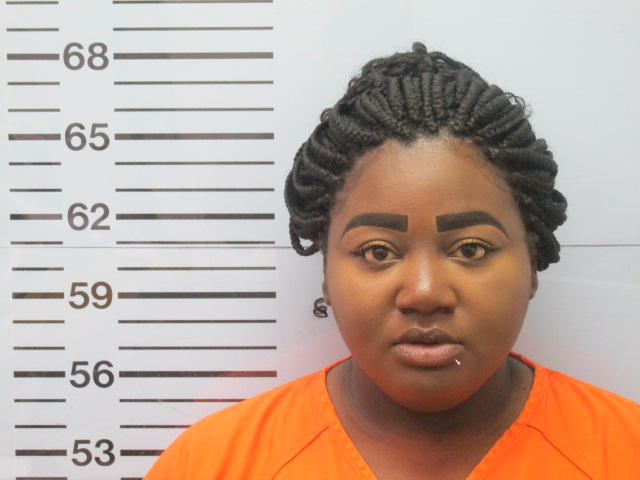 The Oxford Police Department arrested a local woman for allegedly stealing money from Mobile gas station while she was employed there.

According to reports, on Monday, OPD responded to Mobile gas station on University Avenue for a report of an employee who was allegedly taking money from the store. Investigators discovered that Shatoya Martin, 22, of Oxford, was doing returns on several different items throughout the store from June 2 to June 20. After doing the returns, Martin would then keep the money, according to OPD. She allegedly stole about $1,050.

Martin was taken to the Lafayette County Detention Center where she was booked on a $5,000 bond.