Oklahoma prep QB to walk on at Ole Miss 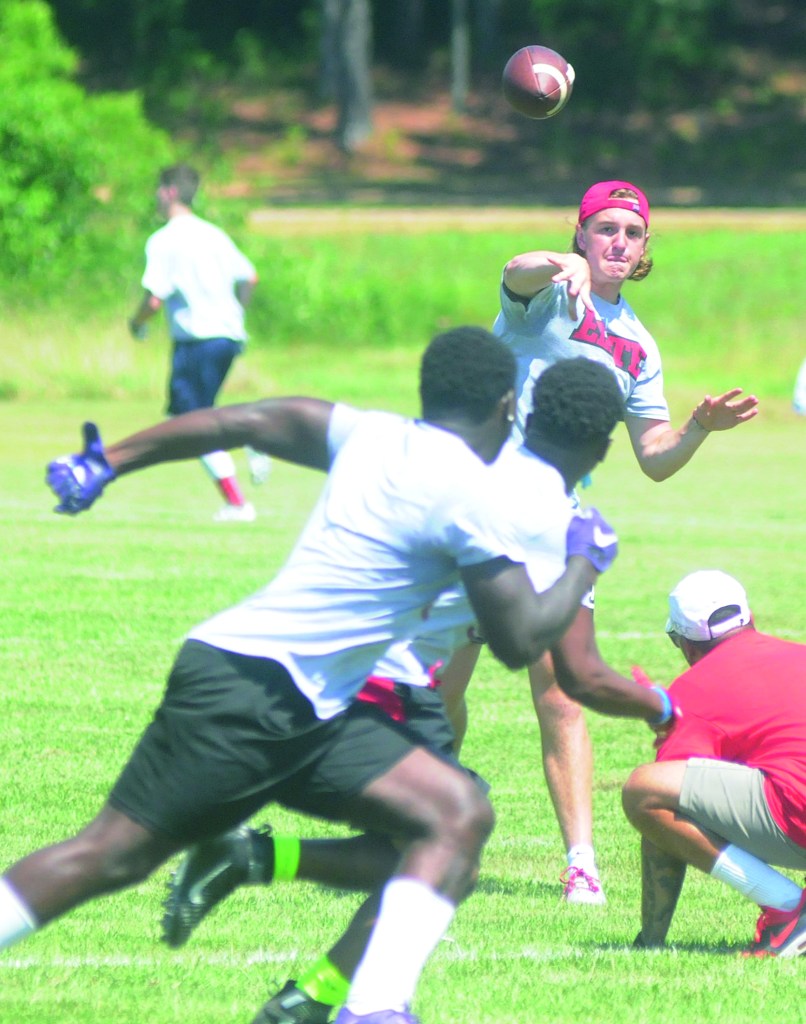 Jack Diamond didn’t have any scholarship offers, but he also didn’t feel like waiting.

So when Ole Miss offered Diamond the chance to be a preferred walk-on in 2017, he couldn’t help himself. A rising senior quarterback at Shawnee High in Oklahoma, Diamond announced Wednesday at the Southern Elite Combine he will attend Ole Miss.

The 6-foot-1, 187-pound Diamond said he spent “the past couple weeks” going back and forth in talks with his family before calling Ole Miss offensive coordinator Dan Werner on Tuesday to inform him of his decision.

“(Werner) asked if I’d want to be a walk-on if that’s possible, and I said, ‘Yes sir, I’d love to,’” Diamond said. “I just wanted to be able to have the chance to go to Ole Miss either way.”

Diamond’s affection for Ole Miss has been years in the making. He said he attended the Southern Elite Combine in Oxford for the first time as a freshman and visited the campus while in town.

“I love the coaches, the facilities, the campus and just the town of Oxford,” Diamond said.

The Rebels’ spread offense, Diamond said, is also similar to what he runs at Shawnee. Last season, Diamond completed 55 percent of his passes for 2,650 yards and 28 touchdowns with just seven interceptions.

“Coach Werner just really likes the way I throw the ball and my feet,” Diamond said.

Diamond said it “mostly depends on the school” as to whether any future offers could change his mind, and a scholarship from Ole Miss hasn’t been completely ruled out.

“Coach Werner and I were talking mostly preferred walk-on,” he said. “It depends on their scholarship numbers in August.”