Judge Longstreet and his final years in Oxford 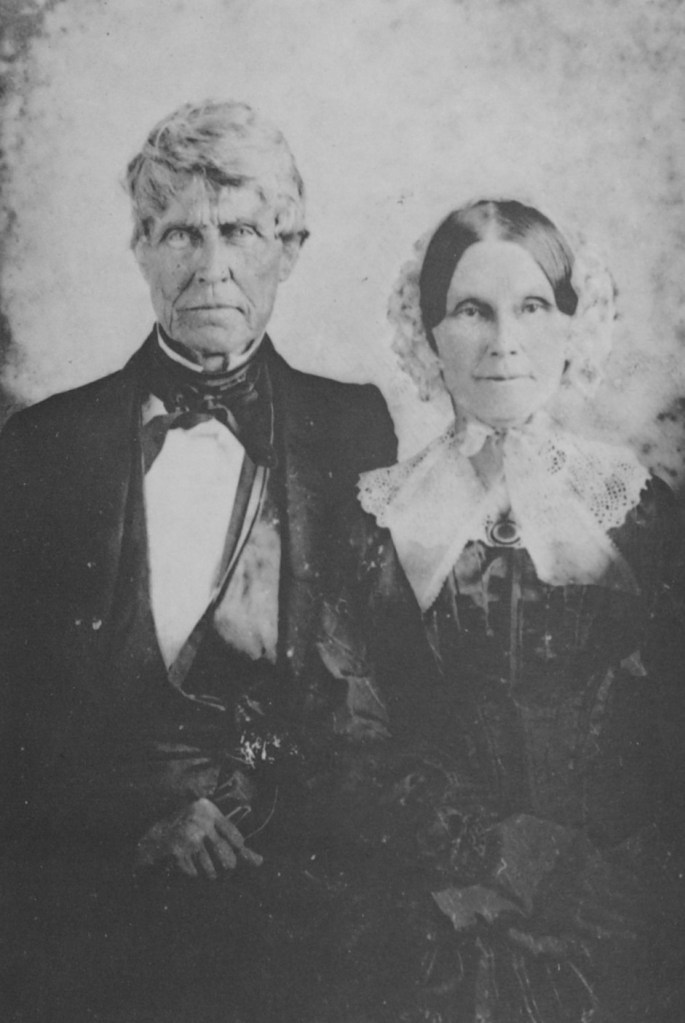 Last week I gave you a little historical information on the second president of the University of Mississippi and the coming invasion of Oxford and Lafayette County by Union forces. Judge Augustus Baldwin Longstreet would spend time in Georgia and Mississippi during the war.

After the war, the Longstreets lived out the remainder of their lives in Oxford. Toward the first of 1865, the Longsteets left Georgia to return to Oxford and wait for the cruel end that everybody saw coming and could not be held off much longer.

Judge Longstreet came out of the war with almost no money. “His estate,” he wrote, “had been made sad havoc of.” His home and plantation north of Oxford were in shambles. He had lost the use and monetary benefit of having slaves. It was written that he held the view that the South would have faired better if the question of secession had been settled years earlier during the Nullification controversy. Remember he was a friend of John C. Calhoun who championed the right of Nullification.

He constructed a small, four-room house on property he owned on North Street in Oxford. His daughters and their families lived nearby and at many times, up until the death of his wife and his own death, they all lived in the same house. One or the other of the three families’ house was always under repair, or the head of the household was away.

In a Longstreet biography, it was reported that his home was always merry with grandchildren. “The little citizens knowing the Judge for a man to be highly revered, and left alone when busy, but knowing him also, at times, for the best playmate to be found anywhere.”

He enjoyed being with his grandchildren. At night he would read Mother Goose to them, he would also take his flute apart — then screw it back together to the delight of the children. He would blow smoke rings with the smoke of his pipe, while teaching them small bits of odd information.

Longstreet had written about the old Southwest and the early pioneers of Georgia. “Georgia Sences” is the book published in 1835 and still in printed today. If you want to read a humorous account of the pioneers you can get a copy at Square Books.

One of the more interesting stories I found concerned Longstreet while in his study at work on an article for publication. He would always have one of his small grandchildren in the room with his. They would work quietly as the judge did. To add a little amusement to the afternoon of writing, he would walk over to the fireplace and light his pipe from an ember. When standing back up he would bump his head on the mantel to the glee of his young charge.

The old judge also had a constant stream of visitors to his home. In the summer of 1867, his nephew, Gen. James Longstreet, came up from his home in New Orleans. He had come to speak to his relative and get his thoughts on a letter he wanted to have published. The letter advised the Southern people to reconcile themselves to the results of the war. He stated they should get to work as cheerfully and speedily as they could.

Always a gentleman, Longstreet advised him not to have the letter published. Although there was much wisdom in the letter, “It will ruin you, son, if you publish it. We are not ready yet to hear such hard counseling.”

His nephew published the letter anyway. It raised such a storm of censure that most men do not live through such censure. The old Judge would defend his blood kin when other spoke ill of the General in his presence. It would make you wonder what he would have thought about his son-in-law, L.Q.C. Lamar’s speech seven years late in the United States House of Representatives. Maybe the time was right in 1874 for Lamar to speak of reconciliation in his Sumner eulogy.

In March 1867, the Longstreets celebrated their fifth wedding anniversary. A year later, in October 1868, Longstreet’s wife died. This was a supreme blow to the old judge. He was lost without the love of his long life. The judge would die at his home on North Street in July of 1870. The entire South mourned his death.

His small four-room house (similar to the Lamar home on North 14th) would remain in the family until 1908 when David Carter purchased it. Carter’s wife was Minnie Wohlleben, one of Herman “Old Bully” Wohlleben’s daughters. If you will remember “Ole Bully” was the one, as the Oxford legend goes, stole the Yankee payroll during Van Dorn’s raid on Holly Springs.

The Carter’s vastly enlarged the home, adding a second story, large columns, and veneering the entire structure in red brick. Today the home still stands at 634 North Lamar Blvd., and is a venerable landmark and pleasant reminder of Judge Augustus Baldwin Longstreet.