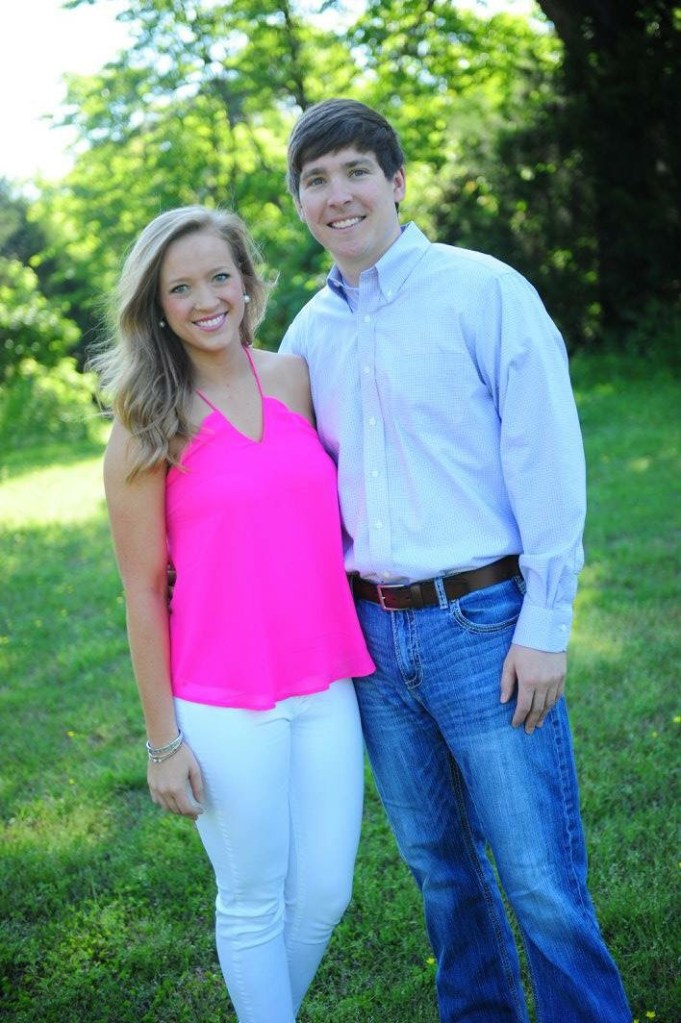 The couple will exchange vows on Saturday, July 9, 2016 at Broadmeadow United Methodist Church in Jackson.

A graduate of Centreville Academy, she attended the University of Mississippi where she was a Chancellor’s Leadership Scholar and a member of Delta Gamma sorority.  She graduated from the University of Mississippi Medical Center with a bachelor’s degree in Radiological Sciences.  She attended radiation therapy school in Fort Myers, Florida and is currently employed as a radiation therapist at St. Jude Children’s Hospital in Memphis, Tennessee.

The prospective groom is the grandson of Wilma Coffey Bunch of Oxford and the late Amos Turnage Bunch Jr. and Jacqueline Dawkins Huling of Southaven and the late Randall Toombs Huling Sr.