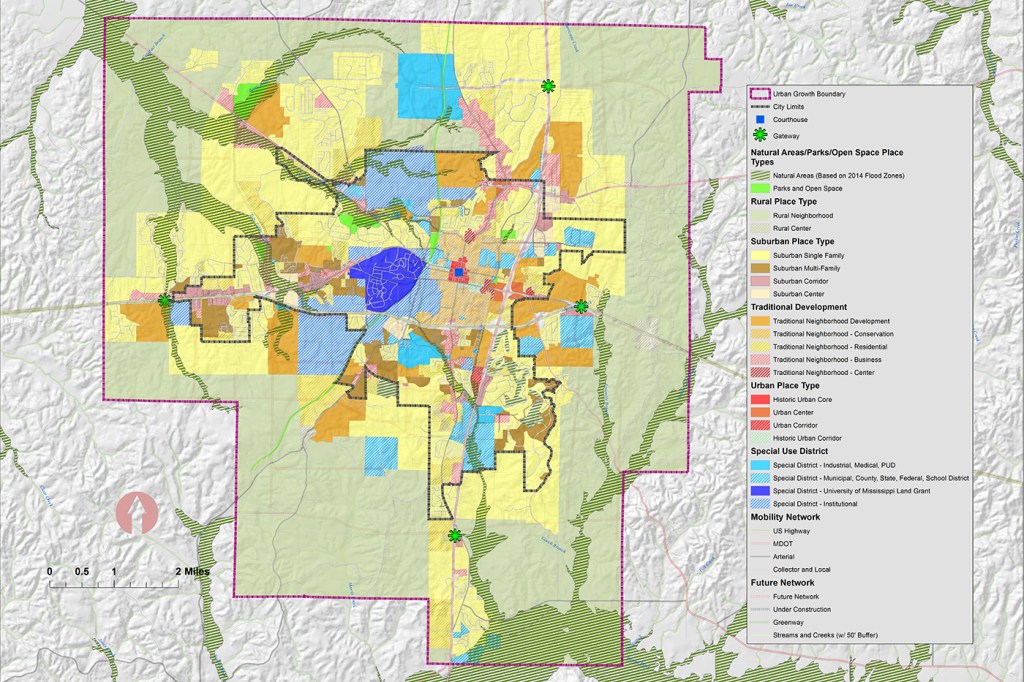 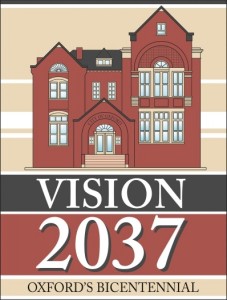 The Oxford Planning Commission is the first official board to give an unanimous “thumbs up” for the city’s new comprehensive plan Vision 2037.

On Monday, City Planner Judy Daniel presented the final draft to the commission for their review to determine if they recommended approval to the Oxford Board of Aldermen.

The city began the process of updating its comprehensive plan in 2014 after hiring the Orion Planning Group to assist with that effort. An advisory committee was formed, made up of local citizens and business people. Several public hearings were held to gain input from the community and last month, the updated Land Use Types Map was presented to the public for review at the Oxford Conference Center.

Daniel said the last update to the plan was in 2004.

“While the plan is less than 15 years old, growth has been so extraordinary that city leaders felt it important for a new type of plan with a broad approach that will use new approaches in planning practice that are oriented to creating cities that build great places to live, work, and play not just single

use commercial areas bordering residential areas,” she told the commission.

The updated plan uses current planning “smart growth” philosophy, which has replaced the “sprawl” philosophies that many communities have used since World War II, where areas had one type of zoning in one area; had a center of town with neighborhoods sprawled out beyond that center.

“Smart Growth encourages building urban, suburban and rural communities with housing and transportation choices near jobs, shops, and schools,” Daniel said. “The range of place types in the Vision 2037 Plan reflect this philosophy in what is called a ‘continuum,’ meaning an evolving growth pattern from natural open spaces up to high density urban uses.”

Commissioner John Bradley said the plan needed to come with more “teeth” in protecting the existing traditional neighborhoods of Oxford in what’s commonly referred to as “old Oxford.” He felt a code enforcement officer should be hired within the Planning Department – to work in conjunction with the code enforcement officer employed by the Oxford Police Department, to make sure residents complied with local codes for single-family residential areas, in particular where only three non-related people could live in a single-family home.

“That’s already in our code but it doesn’t seem to be being enforced,” he said.

A planning code officer would also check on contractors making renovations to homes within the historic district to make sure they are adhering to the approved Certificate of Appropriateness requirements and other planning-related aspects, while the city’s CEO would continue to enforce neighborhood codes such as garbage cans being left in the street and unmowed lawns.

Daniel said that could be added into the plan’s implementation section as a goal for the city to achieve if the aldermen approve the plan.

Only one person from the public spoke about the plan, asking whether or not the city had any control or input on how the area around the University of Mississippi-owned airport off McLarty Road.

Since the university owns the land, Daniel said the city cannot control what happens with the property and so it was not addressed in Vision 2037.

“We tend to stick to the property we have control over,” she said.

The plan is expected to go up before the Board of Aldermen this summer for their consideration. If approved, the planning department will begin working on the city ordinances needed to implement the plan and the zoning that goes along with the recommended place types.

The commission approved the plan with Bradley’s recommended addition.