Oxford’s busy FNC Park gearing up for another fall season 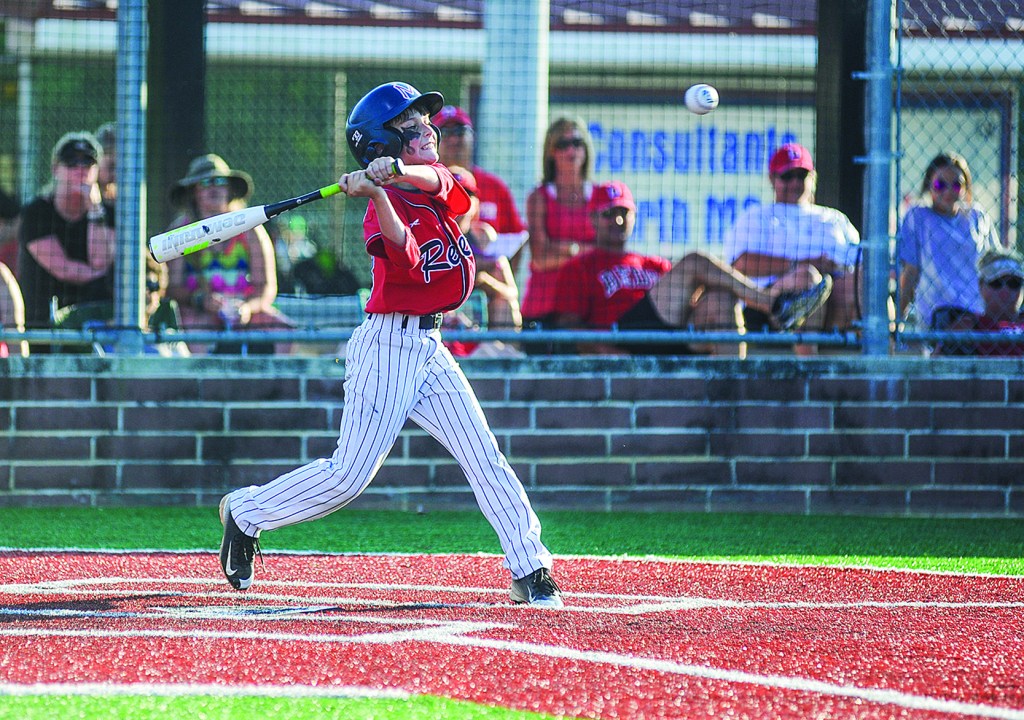 It was a busy spring and is shaping up to be an even busier fall at FNC Park. That is just how they want it to be.

After a successful softball and baseball season, the Oxford recreational complex is resetting and gearing up for its fall season of sporting events and tournaments.

The softball fields, or Field 12 as FNC Park Director Brad Freeman calls it, completed its renovation earlier this year. Artificial turf was installed, which allowed for more games to be played during a rainy spring and made it possible to convert it to a baseball field when needed with a pitching platform and temporary wall to make the outfield the needed length. The lighting of the field has also just recently been completed.

“It just gives us more versatility to offer events,” Freeman said. “Every one of these baseball events that we did used that field, and we just didn’t have lights on it. Whenever there is a big baseball event, we’ll just put the mound and fence up. The biggest thing that we did or biggest addition was we put the synthetic turf down. It was a huge hit.”

There have been 20 events played at FNC Park this year, including baseball, softball and soccer tournaments. Approximately 1,200 teams have come through the city of Oxford due to those events, and there are eight more events scheduled between now and the end of 2016.

The upcoming eight events will prove to be a little more challenging for Freeman and his staff with the upcoming college football season nearly a month away. Most of the tournaments FNC hosts involve travel teams, who in turn need a place to stay. Coordinating those weekends with football games and local hotels proves to be difficult with Ole Miss becoming a hot ticket on the field and in the stands.

“If you try doing it during an Alabama weekend, it’s going to be tough,” Freeman said laughing. “We’re working around the big game weekends. … It’s another reason to come to Oxford. It’s just another advantage of being able to host events in town.”

Looking ahead
With the new school year beginning in a matter of weeks, it also means the beginning of new Oxford Park Commission sport seasons. Soccer is first up, and Freeman noted that around 700 kids have already signed up to play and could increase. With the larger group of kids participating this year, there has not been any concern of having to add fields or even change the scheduling up to accommodate all the teams.

“You’re constantly facilitating all the park commission events all the while looking ahead for the weekend and kind of working with all those moving parts,” Freeman said. “Our field space, we have to be creative with it … to make sure everybody’s needs are met.”

FNC is also installing outdoor batting cages to have along with the indoor hitting facility that was constructed last year. It is in the early stages, but Freeman noted they should be completed by the fall.