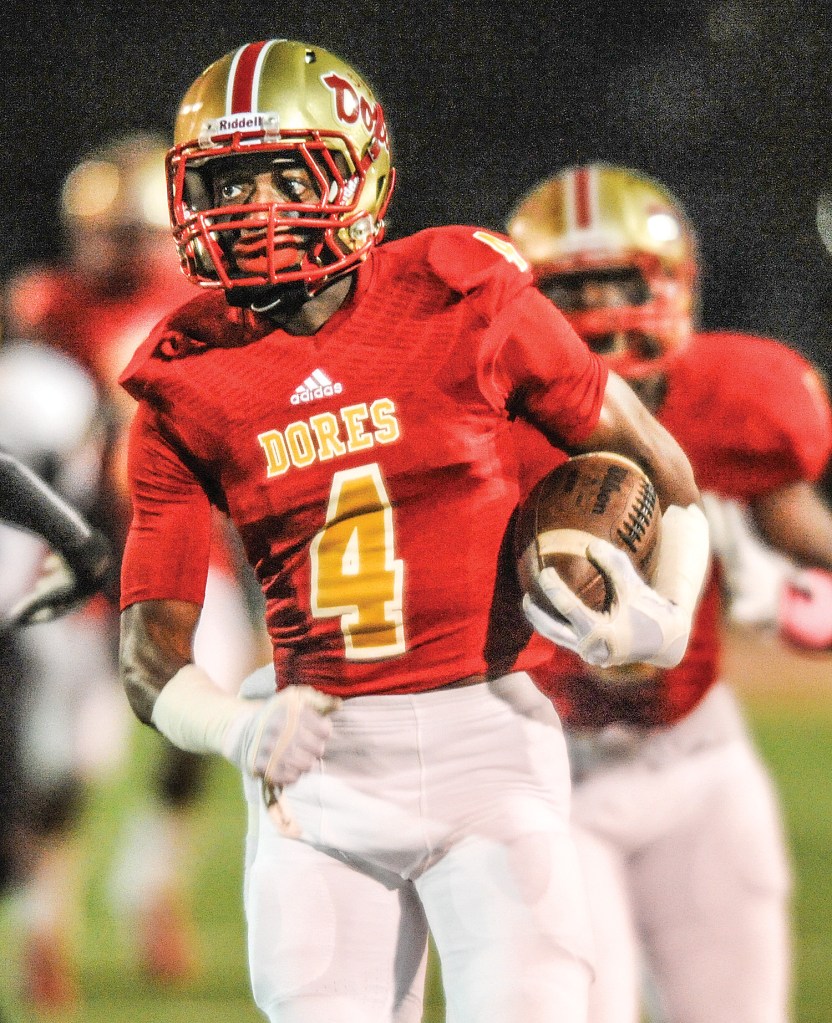 Cornerback Tyler Williams (4), a Mississippi State commit, is part of another deep senior class at Lafayette with which first-year coach Michael Fair has to work. The Commodores open the season Aug. 19 against Horn Lake. (Bruce Newman)

Like nearly every high school football coach this time of year, there are things that worry Michael Fair about his first Lafayette team heading into fall camp.

Leadership isn’t one of them.

Fair, who was hired in the spring from Senatobia to replace Eric Robertson, inherited a strong nucleus of players who have been around a while despite some key losses to graduation. Whether it be at quarterback, on the line of scrimmage or on the back end of the defense, the Commodores have another established senior class that others can look to for direction.

But with some turnover on the roster and within the coaching staff, Fair said the objective is to make sure that direction points the same way for everybody as Lafayette goes through camp starting Monday. Lafayette opens the season Aug. 19 against Horn Lake.

“Aug. 1 is the first time we’ll all be together for the first time since we’ve all been there,” Fair said. “Make sure we’re all on the same page and we’ve got a plan for what we want to look like.”

Having a senior quarterback in place like Will Ard “lets you think about some other things,” Fair said. Ard completed nearly 59 percent of his passes a season ago for 1,402 yards and 10 touchdowns while adding three more scores on the ground.

“We feel like it may take a couple guys in there to bring the same type of things Tyrell did because he was such a tremendous player, but I’m going to tell you what, I really feel strongly with the talent we have at that position,” Fair said. “I feel like they’re going to get it done.” 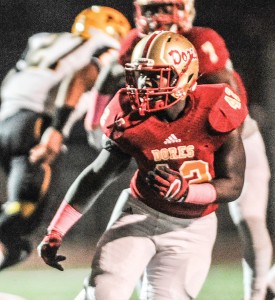 Two more seniors anchor the linebacking corps, including Tay Reed, who drew rave reviews from Fair in the spring for his play in the middle. The secondary should also be a strong suit led by rangy cornerback Tyler Williams, a Mississippi State commit.

The Commodores have work to do on both lines despite not being completely green there.

Matt Toles, Drew Tapp and Keonte Booker return as starters on the offensive front, but both of Lafayette’s tackles last season will soon be playing on Saturdays, which has left the Commodores doing some shuffling.

Tapp is moving from center to right tackle while Booker will start camp handling the snaps, moves Fair will be keeping an eye on while looking for a pair of new starters up front. The same goes for the defensive line, which also has to replace multiple starters lost to graduation.

“Experience on the (defensive) front is going to be a little bit of a concern going in, and I would have to say it would be the same thing offensively,” Fair said. “Our offensive front will have a couple new starters up there that didn’t get many reps because they were behind great players last year. You lose two Division I tackles. Those are big shoes to fill.”