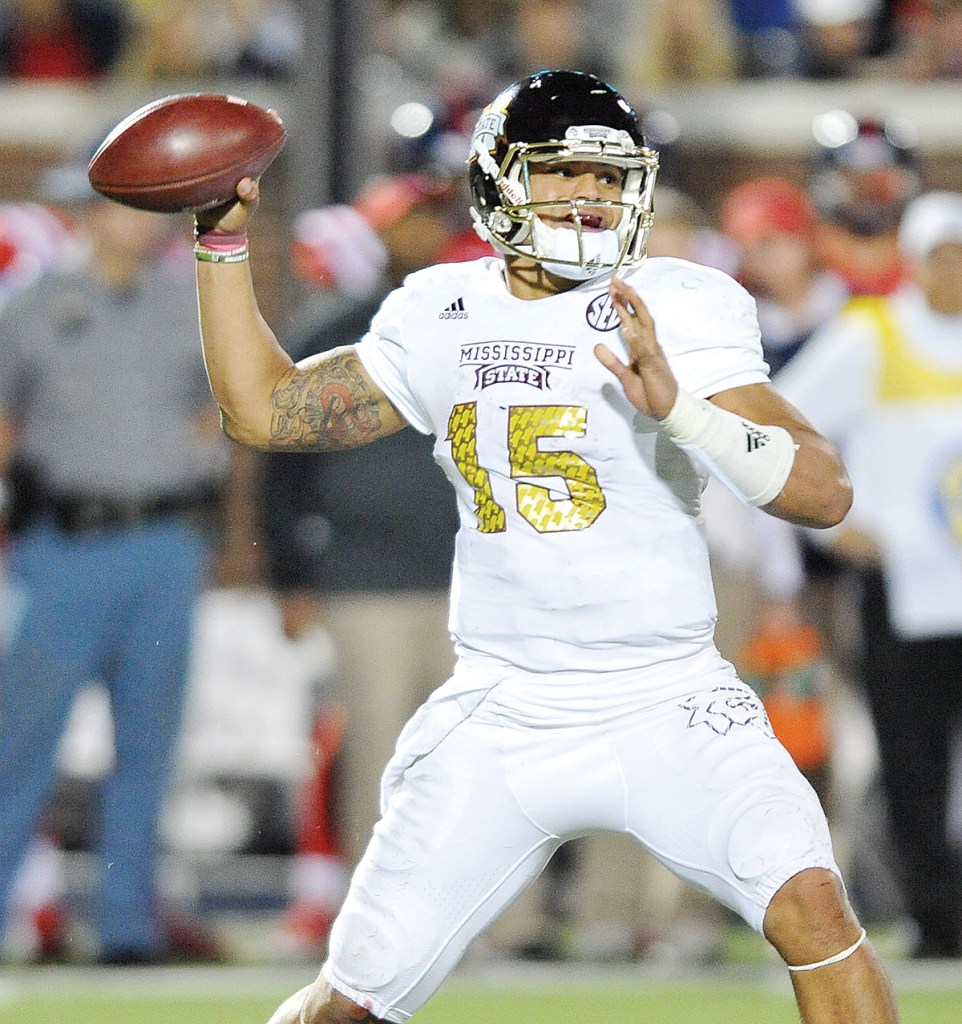 The Dallas Cowboys draft pick appeared in Starkville Municipal Court on Wednesday to answer the charges, and was found not guilty.

Prescott was accused of driving 41 mph in a 25 mph zone, and with first-offense driving under the influence, a misdemeanor. Police said he admitted drinking at least one beer that night.

Police records show that one breathalyzer test was an “invalid sample” and a second was an “insufficient sample.”