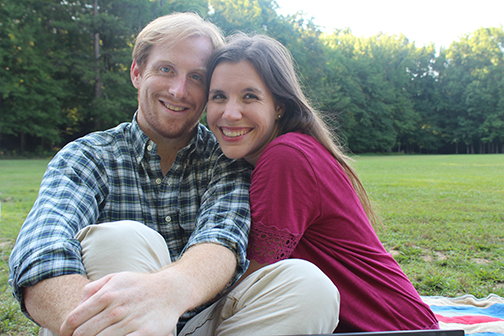 Mr. and Mrs. Tim Sollie of Meridian announce the engagement and upcoming marriage of their daughter, Audrey Elizabeth, to William Andrew Jordan, son of Mark and Rochelle Jordan.

The couple will exchange vows in an evening ceremony on Saturday, Oc. 1, 2016, at 6 p.m. at Central United Methodist Church in Meridian.

The bride-to-be is the granddaughter of Gwen Carmichael of Meridian and the late Ira Ladell Sollie and Sonny Carmichael and Katherine Jenkins of Sallis, and the late Levi Cecil Jenkins Jr.

She is a 2013 graduate of the University of Southern Mississippi, where she received her bachelor’s degree in biology education.