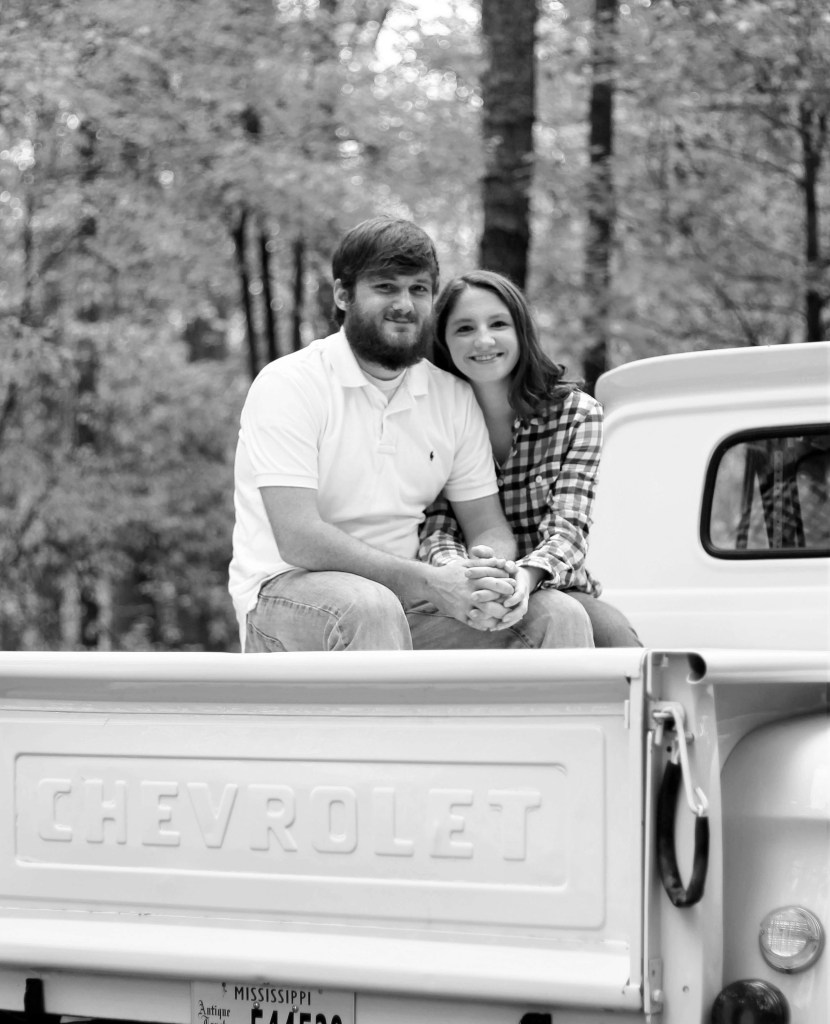 The bride-to-be is the granddaughter of the late Mr. and Mrs. Thomas Edward Davis, the late Patricia Alderson McGonagill and the late Charles Chloe McGonagill, all of Oxford.

A 2010 graduate of Lafayette High School, she attended Northwest Mississippi Community College in Oxford. She is employed at Crossroads Animal Clinic in Oxford as an administrative assistant.

A 2009 graduate of Water Valley High School, he graduated from Lincoln Tech in Nashville, Tennessee in 2011. He is employed at Olin Corporation-Winchester Division in Oxford as an Adjuster 1.