Jump Sam Jump Olympics finals watch party is on tonight: We hope to see you there 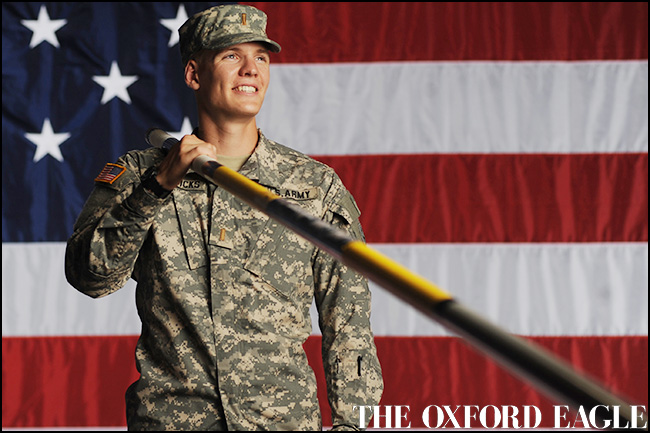 The Jump Sam Jump Olympic finals watch party at Rafters on the Square will go on this evening as planned, and we hope the community will use the moment to come together.

Long, prayerful consideration was given over canceling tonight’s Sam Kendricks pole vault finals watch party because of Sunday’s tragic plane crash. But the decision has been made to go ahead with the watch party as planned, especially because of the tragic events.

Some of the children who lost parents in the plane crash painted Jump Sam Jump signs, the ones adorning our city this past week. Also, the community so hurt by the tragedy of losing three couples tragically could benefit from coming together at a rallying point.

Oxford’s Sam Kendricks is going for gold this evening in Rio, and it is a historic moment for the city. Kendricks has worked hard to reach this point. He is competing for Oxford, for his faith and for his country, and we have no doubt the best thing for the community is celebrating one of our own while simultaneously coping with the loss of beloved citizens.

The Jump Sam Jump watch party is tonight at 6 p.m. at Rafters on the Square. There will be a moment of silence in memory of the six plane crash victims.

We hope to see you there.