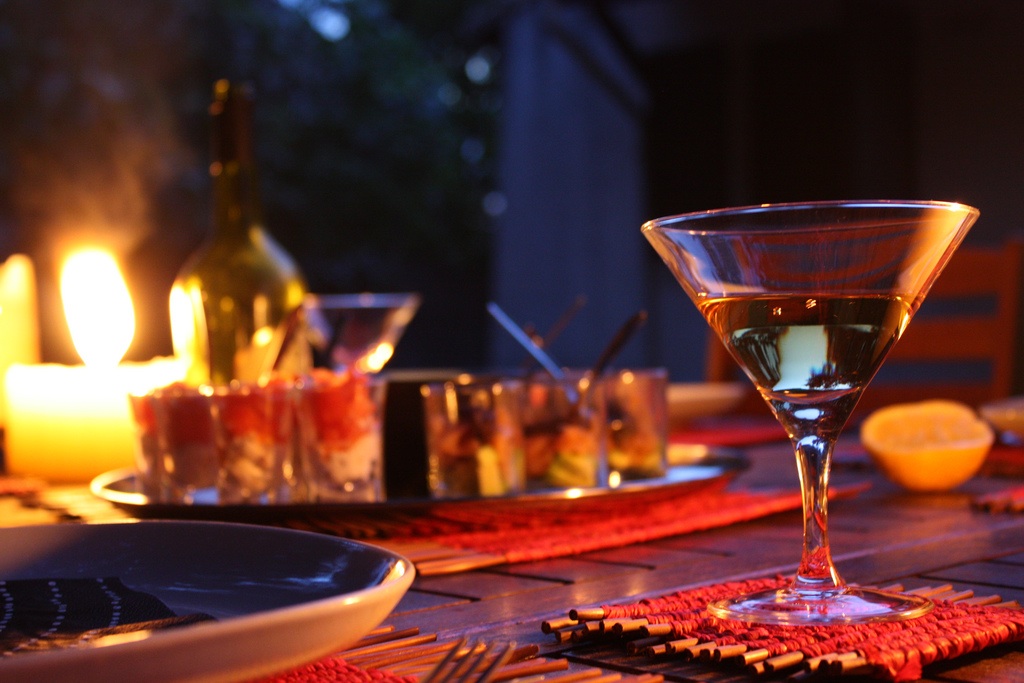 Another county business seeking to serve alcohol came before the Lafayette County Board of Supervisors during their regular meeting Monday morning seeking “resort” status. And once again, after consulting with Sheriff Buddy East, the supervisors denied the request and advised Willie Williams of The Field he is welcome to appeal the board’s decision to the state Alcohol and Beverage Control.

Board president Jeff Busby said he cannot recall a county board ever granting such a request, simply because law enforcement is not equipped to control such establishments.

“They’re bars, in my opinion,” Busby said. “They’re not resorts. To me, a resort is a place like Castle Hill that has rooms and is a place where a family can go and stay. I may be wrong, but this does not meet the criteria of a resort, in my opinion.”

Busby expects ABC to grant the appeal, which he says is just a waste of the supervisors’ time for them to come before the board in the first place.

“They might as well just bypass us,” Busby said. “ABC gives resort status to just about anybody that applies. Right now, whatever (appeal) goes down there, they override the local people. It’s frustrating as a county to get overruled by someone in Jackson.”

Busby said the problem is these bars are opening up throughout the county and the sheriff’s department is not equipped to handle all of them when they’re trying to patrol more than 600 square miles.

“Think about how much trouble Oxford has within a 500-yard area, and what if you had a bar in Harmontown and one in Tula,” Busby said. “It would take you an hour to get to one from the other. That’s putting a lot of pressure on Buddy and the sheriff’s department and I feel it’s not fair. And I’m not saying that some don’t deserve resort status, but there are others that do not deserve resort status that get it.”

•The board heard a report from Communicare on their accomplishments this past year.

•Heard an update from County Emergency Management Director David Shaw about the zika virus. Shaw said there is still just one confirmed case and the person contracted the virus outside the country.

•Heard an objection from Home Depot regarding the 2016 tax roll. The supervisors lowered the tax by approximately $80,000, according to Busby.

•Approved a supplemental agreement to extend the paving on County Road 202 about another half mile.