Renovations, re-purposing and history in the headlines 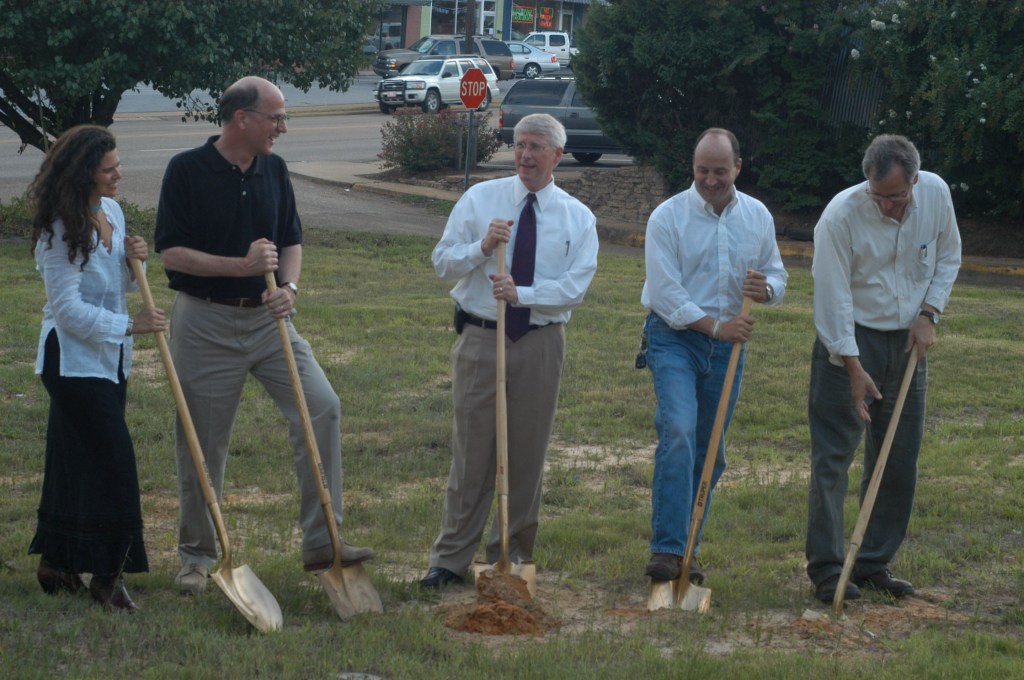 Renovations  to an aging building and re-purposing other structures — one that made history on the University of Mississippi campus — dominate the headlines this week looking back to the years 2005, 1997, 1991 and 1988.

It will be a delicate process — a work of art in itself — to transform an aging electric power house into a home for the community’s artists, musicians and performers.

Situated on the corner of University Avenue and South 14th Street, the former home of the Oxford Electric Department will be the scene of a six-month renovation process set to begin next week. It is to contain gallery space, a theater, classrooms and offices for the Yoknapatawpha Arts Council.

The initial $821,000 renovation involves simply getting the 1928 building in usable condition, with further phases of the project planned for the coming years.

The Board of Alermen — in front of a packed house and with several Faulkner descendants looking on — voted last night to approve three new contracts that relate to the ownership, costs, and reproduction rights of the William Faulkner statue.

The board’s approval of those contracts means the statue will become city property once it is delivered and installed.

The unveiling of the statue is set for the southwest lawn of City Hall on Sept. 25, the 100th birthday of the Nobel Prize-winning author.

Long-awaited renovations to the Oxford-Lafayette Business and Industrial Complex are close to completion, B&I Director Jimmy Treloar said Thursday at the center’s monthly board meeting.

The renovations include a new roof and air conditioning units, as well as cosmetic improvements. The cost of the project is approximately $200,000, and marks the first time major renovations have taken place at the center since it was constructed in the early 70s,

Only two weeks after a blaze gutted the new Phi Beta Sigma fraternity house threatening to thwart efforts to make it the first black organization on Fraternity Row, another house on the previously all-white block has been located for the group.

Ole Miss Chancellor Gerald Turner said Wednesday he expects the fraternity to move into the house within about six weeks.