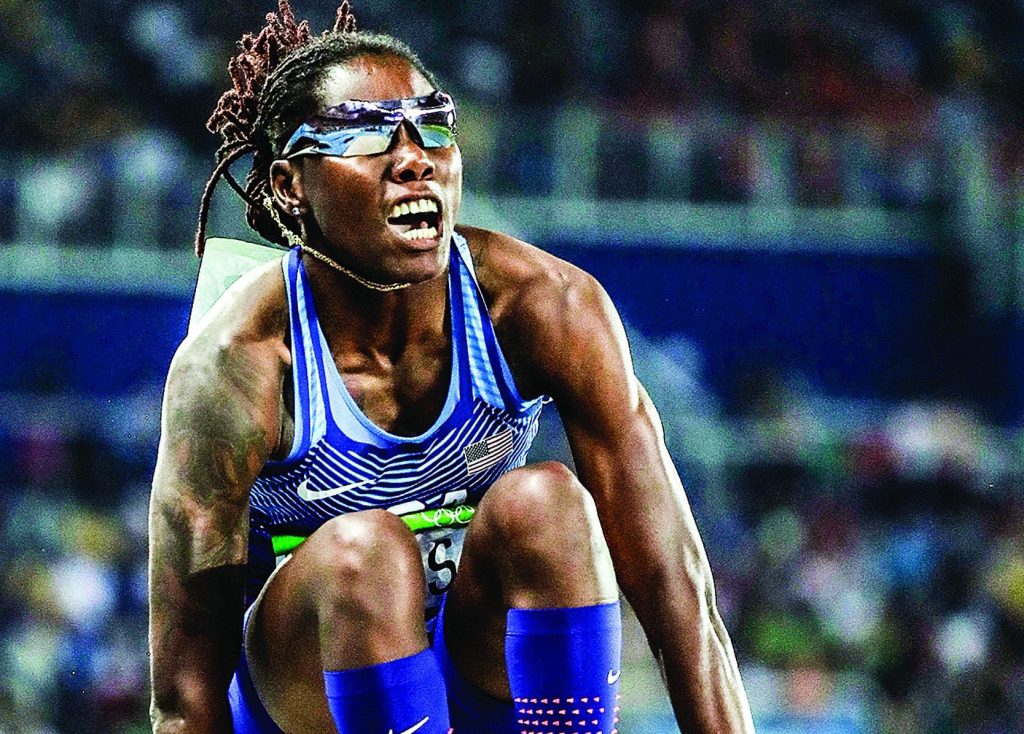 It took a leap of 7.17 by Tianna Bartoletta to edge Reese for first place honors. Reese overcame three false starts to nearly pull out a victory.

To qualify for the finals, Reese only needed to surpass 6.75 meters. In her only jump, she leaped 6.78 meters.

Reese captured her first Gold medal at the 2012 Olympics in London. She finished fifth in the 2008 Bejing games.

Bowie got off to a slow start in the 200 meter finals, finishing with a third-place time of 22.15.

The Sand Hill native breezed through both the first and semifinals of the 200-meter race earlier this week. The Associated Press projected Bowie as the favorite to capture first place in the 200 meter run.

Elaine Thompson of Jamaica won gold in the 200 meters and defending world champion Dafne Schippers of the Netherlands earned silver.

The final stop for Bowie is the women’s 4×100 meter relays, which the U.S. will likely battle Jamaica for a gold medal. The women’s 4x100m relay began heats this morning, with the finals at 8:15 p.m. Friday