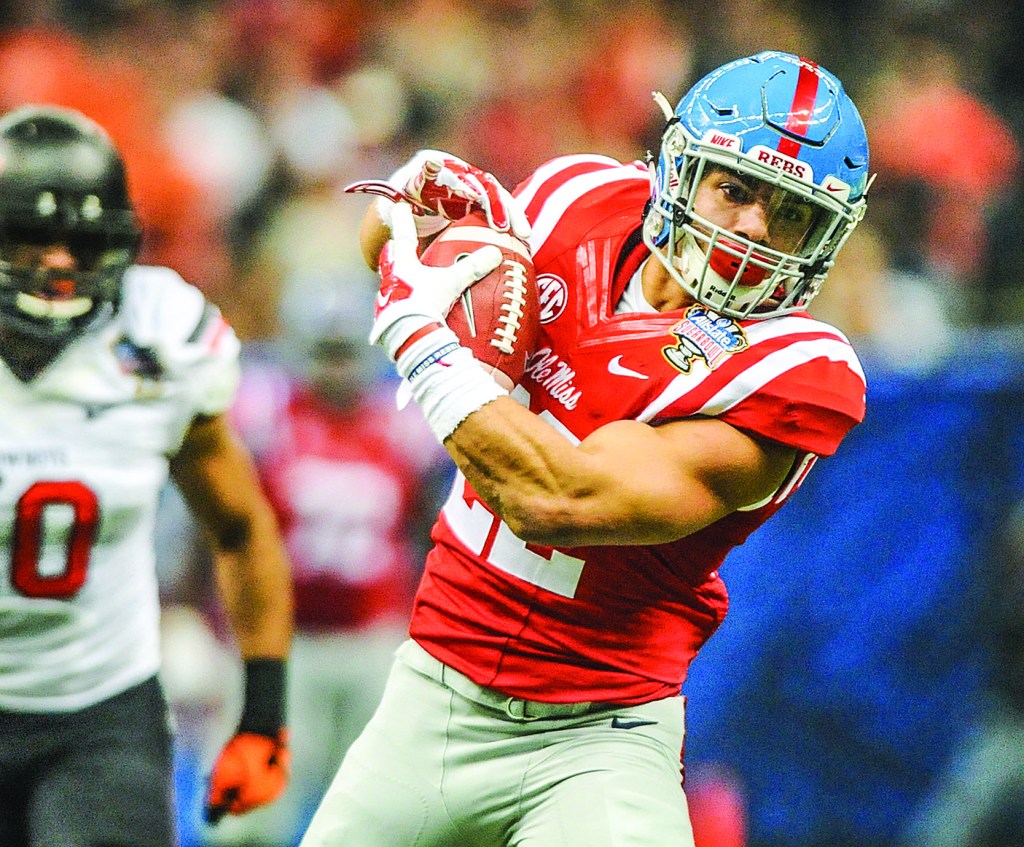 Jordan Wilkins spent the first week and a half of fall camp competing to be Ole Miss’ primary running back.

Turns out Wilkins won’t get any carries this season.

Wilkins will miss the 2016 campaign after not making enough progress toward his degree, the school announced Thursday. It wasn’t a case of not making the grades for Wilkins but rather an “administrative error” that left him short of the credits required to be eligible, according to a statement released by the athletics department.

The school filed an appeal with the NCAA seeking Wilkins’ reinstatement, but it was denied earlier this week.

A fourth-year junior, Wilkins has already used a redshirt year. NCAA bylaws require student-athletes entering their fourth year of enrollment to have successfully completed at least 60 percent of the coursework in their degree program.

“The athletics department takes full responsibility and holds itself accountable when situations like this occur with our student-athletes,” the department said in part of its statement. “We will support Jordan to the fullest during this time and look forward to seeing him return to the field.”

Wilkins, who’s majoring in recreation administration, was listed as a co-starter along with senior Akeem Judd on the Rebels’ preseason depth chart after running for 379 yards on 72 carries last season, the second-most carries among all returning running backs.

“He’s good at everything, the protections, the routes, the running,” Ole Miss coach Hugh Freeze said of Wilkins during Ole Miss’ media day earlier this month. “So is Akeem. I thought both of them came on at the end of last year and really did some nice things. I’m comfortable with that position. We’re deep enough there and good enough. That won’t be a reason we’re not a competitive football team.”

That depth took a hit with Wilkins’ absence, which leaves Judd as the No. 1 back and creates a more prominent role for redshirt freshman Eric Swinney. It could also do away with the thought of any possible redshirt for true freshman D’Vaughn Pennamon, who has been a standout among the Rebels’ newcomers early in camp.