Oxford Schools placed on lock down 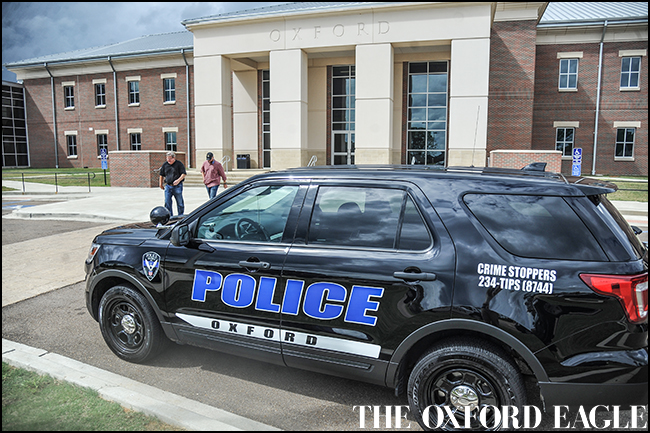 Oxford Police Department responded to all of the schools within the district as a precaution.

The investigation of the threat is ongoing.