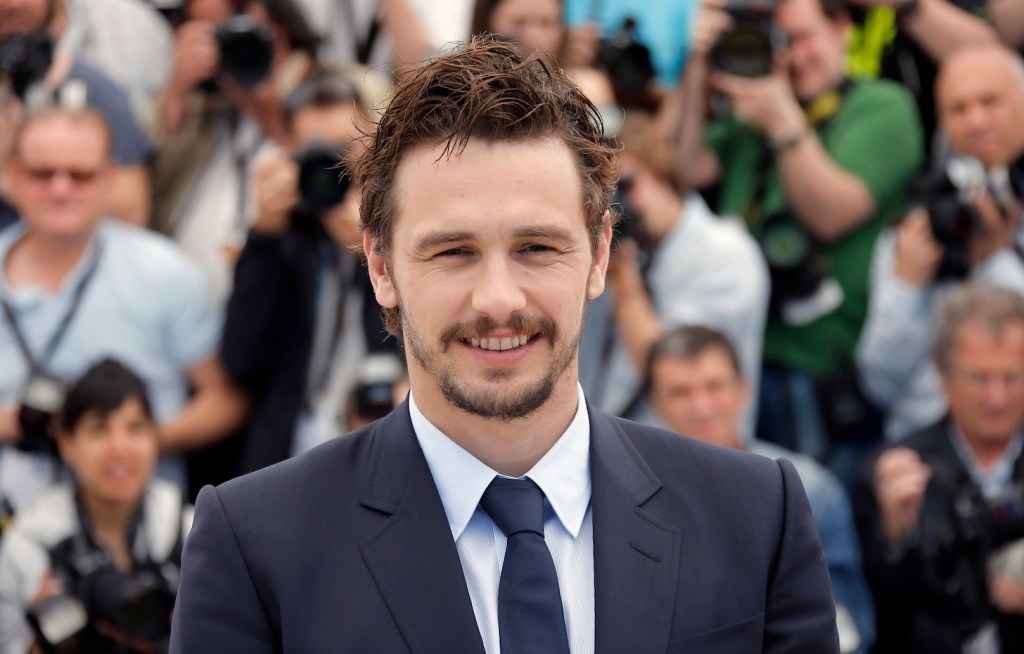 Director James Franco poses for photographers during a photo call for the film As I Lay Dying at the 66th international film festival, in Cannes, southern France, Monday, May 20, 2013. (AP Photo/Lionel Cironneau)

Oxford’s Tom Franklin has three novels being developed into movies by James Franco.

Franklin’s works “Smonk,” “Poachers,” and Hell at the Breech” are being developed by Franco and partner Vince Jolivette, according to Variety. They will be produced through Franco and Jolivette’s Rabbit Bandini Productions.

They plan to shoot each of the three movies based on Franklin’s award-winning Southern gothic works in the next one to three years, Jolivette told Variety.

Playwright David Van Asselt will reportedly adapt“Poachers,” the collection of short stories that won the Edgar Award and established Franklin as one of the South’s most powerful writers.

Franklin himself will adapt “Smonk,” set in 1911 in his native state of Alabama where a man named E.O. Smonk has been “destroying property, killing livestock, seducing women, and beating men every Saturday night for a year, all from behind the twin barrels of his Winchester 45-70 caliber over-and-under rifle.”

“There are no plans at this point for James to act or direct, just for us to produce,” Jolivette said. “We feel the material is rich enough to attract A-level talent.”

Franklin, who arrived in Oxford about 15 years ago as the Grisham Writer in residence, received word last summer that Franco was interested in his works and was hoping to land all three in development.

Franklin, also the auth of the New York Times bestseller “Crooked Letter, Crooked Letter,” recently was announced as the 2016 recipient of the Berlin Prize, which the American Academy in Berlin awards to scholars, writers and artists. The prize includes a semester-long fellowship in Germany.