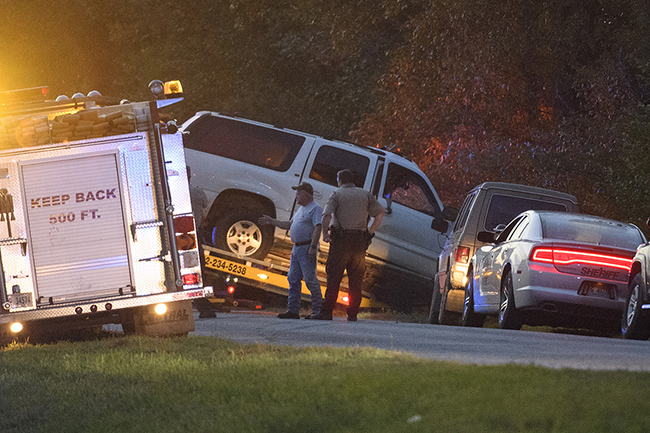 Walker Atkinson was too young to drive. He was much too young to die. However, on Sunday night he was killed after losing control of a vehicle on Old Sardis Road.

The 14-year-old attended Lafayette Middle School where he just started the eighth grade.

According to Lafayette County Coroner Rocky Kennedy, the one-vehicle wreck happened around 6:30 p.m. Sunday west of FNC Park. Atkinson was driving west toward Sardis Lake when he lost control of his vehicle for unknown reasons, left the road and struck a tree.

Kennedy said he did not suspect alcohol was a factor in the wreck; however, blood samples were drawn as the protocol in a fatal wreck.

Lafayette County Chief Investigator Alan Wilburn said the sheriff’s department investigated the wreck but does not what caused Atkinson to leave the road.

“We don’t know what the circumstances are at this time,” Wilburn said.

Middle School Principal Chad Chasim said the eighth-grade class met in the morning during an assembly. School counselors and local clergy will continue to be available for all students.

“Walker was a happy and impactful young man evidenced by the emotion displayed by our students this morning,” Chasim said this afternoon. “The entire Lafayette School District mourns the loss of one of our outstanding young people. Walker always had a smile on his face and brightened the lives of those around him. He is and will be dearly missed. His family will continue to be in our thoughts and prayers.” 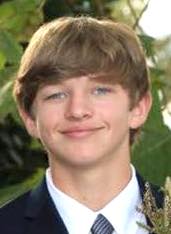 Atkinson, son of Doug Atkinson and Brandall Atkinson, was known to be  a true “country boy” who loved animals and working outdoors. He also loved tractors.

“Working at the school, you get to know the children, some more personally than others,” Webb said this morning. “Walker and I talked all the time about deer hunting and duck hunting, also fishing. He loved the outdoors. When he would get out of school, he would be on a tractor by 4 p.m. “

Webb said Atkinson would often say he was going to get a tractor with air conditioning when he was 16 years old and work all day in the fields.

“I will always miss his smiles and that long floppy hair in his eyes,” Webb said.