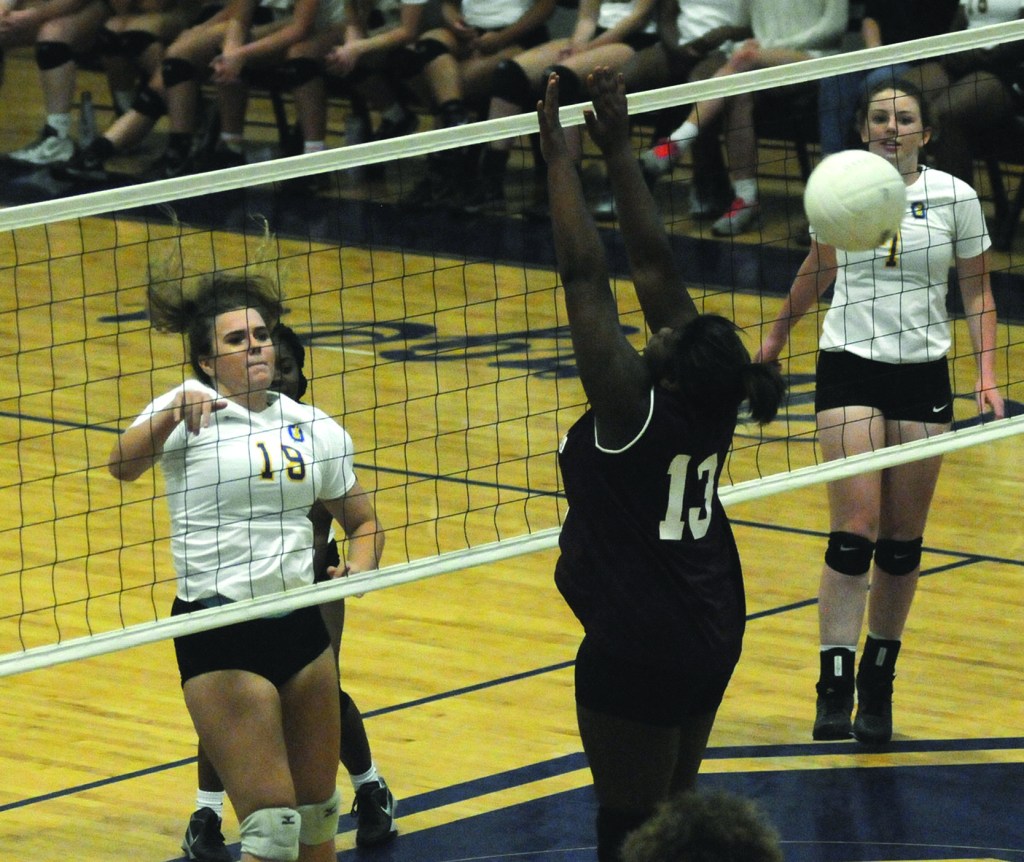 The first goal any team with championship aspirations needs to check off is a region championship, setting itself up for a postseason run. That should not be an issue for Oxford if Thursday night was any indication.

“We started a new thing this year where we set some personal goals, looking at our stats and working on some things to improve over these next eight games,” Oxford coach Tara Ross said. “We still had some issues with our serve, and every game there is something to look at and work on.”

Greenwood was not a threat all night to the Chargers, who jumped to double-digit leads early into each set. The closest the Bulldogs got to Oxford was within 12 points, trailing 15-3 during the middle stages of the third set.

Upward trend
The past two weeks have been a good barometer for Ross as she dives into a month of region competition. A win over Corinth last week and their first win over Lewisburg, the defending Class II state champion, in 10 years on Tuesday have the Chargers trending in the right direction.

The trick is to now keep that momentum going with a little lesser competition coming up on the schedule.

“I don’t want us to lose anything, especially after our game on Tuesday,” Ross said. “I’d hate for us to lose our mojo. … You almost hate to take this next month off in terms of competition. We have stuff at the end (of the regular season) to look forward to. I just want us to maintain that mental focus for these next eight games.”

Oxford has a week off before staying in Region 3, hosting Cleveland next Thursday.