Oxford Electric rates are going up by 1.5 percent 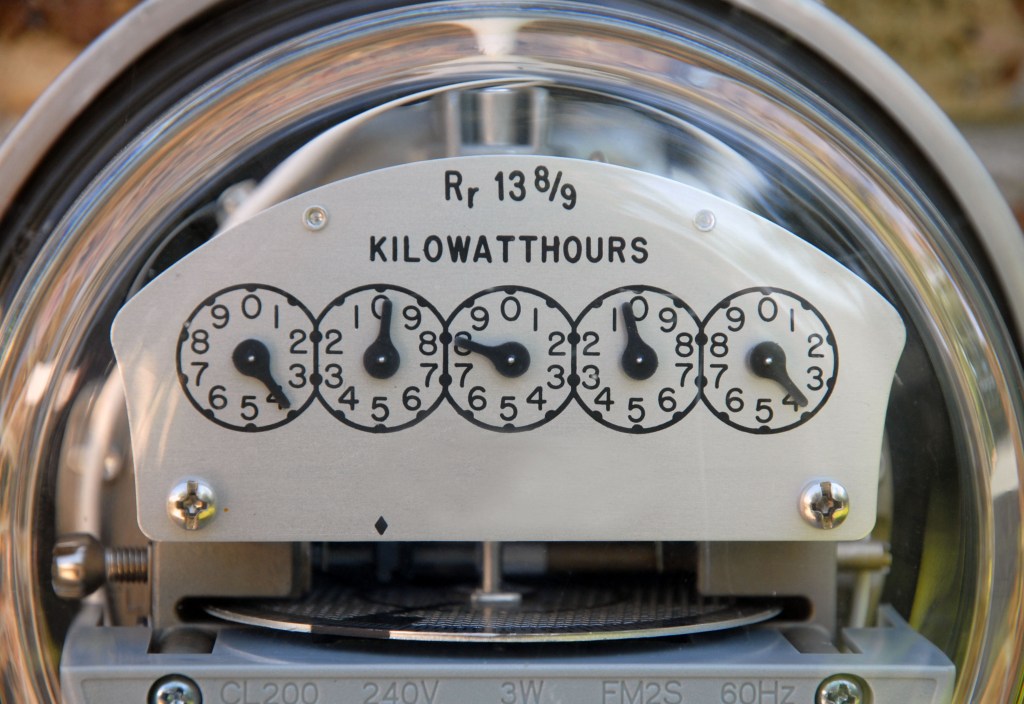 Oxford residents receiving electric from the Oxford Electric Department will soon see a small increase in their bill after the Tennessee Valley Authority approved at $10 billion budget for the 2017 fiscal year in August.

The budget included a 1.5 percent retail increase that is estimated to cost the typical residential customer $1.50 more a month, based on a $100 monthly electric bill.

The recently approved TVA budget is $330 million less than the fiscal year 2016 budget.

“This budget is in keeping with TVA’s long-term financial plan, which has helped us manage our business to a lower cost structure as businesses and consumers use less energy,” TVA President and CEO Bill Johnson said in a statement. “It reflects a modest, incremental rate increase that ensures we make necessary investments in the power system and manage down debt.”

The raise will help TVA meets its goal of investing $2 billion in cleaner energy resources through capital projects such as the completion of Watts Bar Nuclear Plant Unit 2 as it nears commercial operations; the Paradise, Kentucky plant’s new natural gas units expected to begin operation next summer; and the Allen gas plant in Memphis, which is nearly 25-percent complete and scheduled to open in 2018. TVA is also investing more than $1 billion dollars in clear air equipment at the Gallatin, Tennessee and Shawnee, Kentucky plants.

According to Johnson, the energy demand has not grown in the last five years, even with a growing economy, and expects the demand to remain flat over the next several years.

“Our market is changing and we and our customers are working to adapt to new business conditions that include reduced energy needs and increased demand for energy efficiencies and renewables,” he said.

OED Superintendant Rob Neely will officially announce the increase at the Oxford Board of Aldermen meeting at 5 p.m. Tuesday at City Hall.