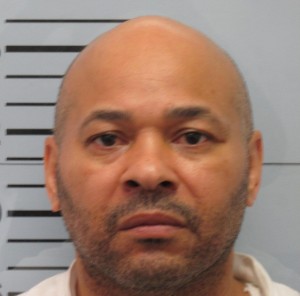 According to reports, Christopher Hogue, 50, of Oakland had two outstanding warrants for felony shoplifting against him for allegedly shoplifting from Walmart in January and again in February.

He was arrested Friday and taken to the Lafayette County Detention Center on a $15,000 bond.