Two Oxford residents were arrested and charged with armed robbery last week after they robbed a man a gunpoint over drugs. 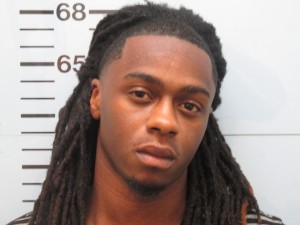 According to the Oxford Police Department, on Sept. 2, officers responded to Campus Creek Apartments for a report of an armed robbery. During the investigation it was determined the victim was meeting with the suspects to buy drugs. During the sale, the victim was robbed at gunpoint and subsequently “pistol whipped,” with his own firearm that was stolen from him by the suspects.

Investigators were able to obtain an address for the suspects, later identified as Zakira Norman, 19, and Jalen Miller, 22. Officers found Norman and Miller at Campus Walk with the reported stolen gun found in the back part of a toilet inside the apartment.

Both suspects were taken to the Lafayette County Detention Center where they were each booked on a $100,000 bond.

Correction (9/14/16): The original version of this article reported the suspects were found by officers at Campus Creek Apartments. They were found at the Campus Walk apartment community. 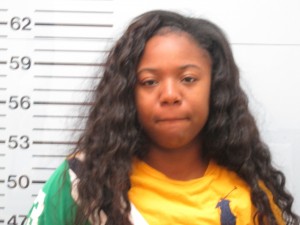