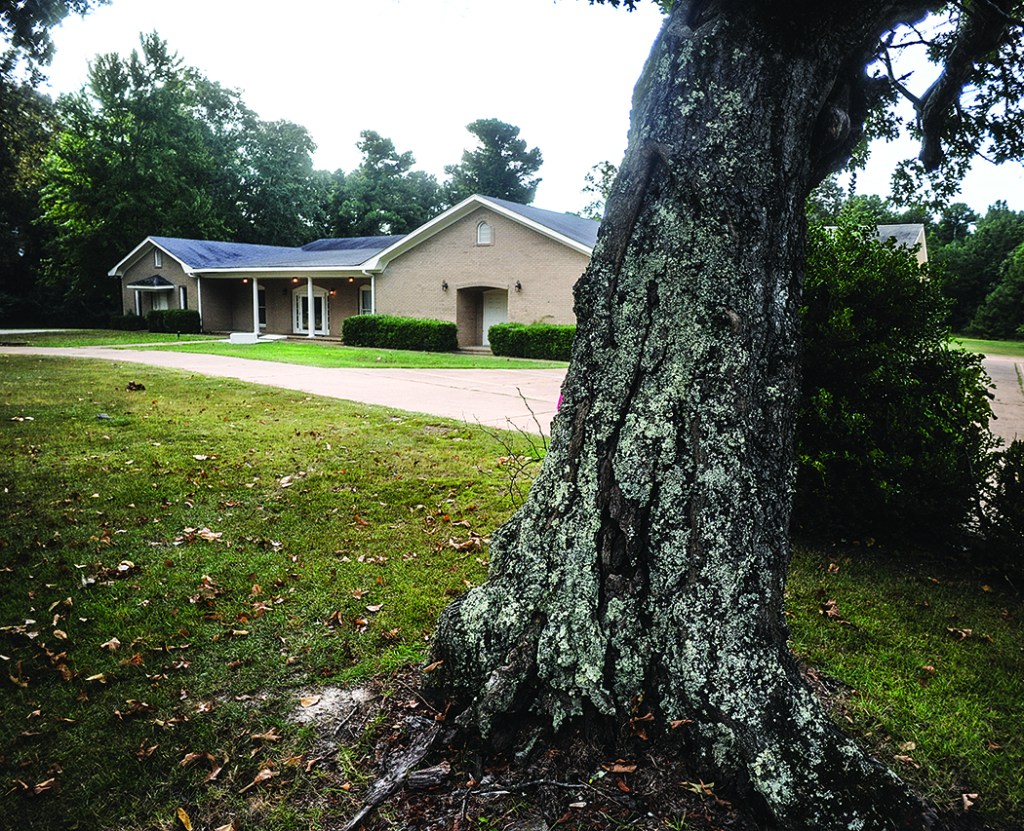 After serving the African-American community for eight decades, Hodges Funeral Home closed its doors Thursday due to the property owner not renewing the funeral home’s lease.

LaVera Hodges said she found out her lease would not be renewed on July 27.

“That gave me six weeks to try to find something else,” she said. “And I wasn’t able to secure a new location.”

In 2014, Dr. Tom Fowlkes became involved with Hodges Funeral Home as a financial backer, according to Hodges.

However, Fowlkes told the EAGLE Thursday he had entered into a confidentiality agreement with several parties in regards to Hodges and could not discuss his role in the matter.

“I can confirm, however, that the property Hodges was operating from was sold in March by the landlord,” Fowlkes said. “The new landlord did not want to continue leasing the building and Hodges lost its lease. We were unable to secure another location; therefore, that location has been closed.”

Fowlkes said the families who have pre-paid service arrangements with Hodges would have those arrangements honored by Coleman Funeral Home, where Fowlkes is one of the owners.

“We have retained Hodges’ employees,” Fowlkes said. “Coleman is a full-service funeral home and we are going to service those families with pre-paid services through Hodges, if they want us to.”

The funeral home opened in 1934 by a group of local African-American residents, a project spearheaded by G.W. Bankhead.

Bankhead became partners with two others and the name changed to Bankhead-Williams-McEwen Funeral Home. In the late 1960s, Hodges’ father, Nathan Hodges, entered into the partnership after McEwen left and the name became Bankhead-Hodges Funeral Home.

Throughout the years, the business has had several different partners and the name has changed many times.

However, the name Hodges has remained.

Hodges said the last 48 hours have been difficult for her but is comforted by the support she has been given by community members.

“Right now, I am focused on a funeral service we have this weekend because that family deserves the best service we can give them,” Hodges said. “But everyone’s support has meant the world to me.”

Hodges said she has not decided whether she will stay with Coleman.

“I need about a week to clear my head and let everything settle down,” she said.

Online tributes from Hodges will be stored at www.colemanfuneralhome.com.

For questions about pre-paid services or to arrange services through Coleman Funeral Home, call 662-236-0004.