A man and women from Batesville were arrested Tuesday for allegedly cashing stolen checks at Oxford banks.

According to the Oxford Police Department, on Monday, a local bank contacted OPD after a man, later identified as David Moore Jr., 36, tried to cash a check at the bank; however, the teller noticed the check looked strange and called the account holder, who told the teller the check was stolen. OPD was notified and arrested Moore while he was still inside the bank.

On Tuesday, Moore’s wife, Tina Moore, 28, came to the OPD looking for her husband after learning he was arrested for cashing fake checks.

But instead of finding her husband, she found herself in handcuffs.

On Monday, OPD received complaints that Tina Moore had cashed stolen checks at local banks just moments before her husband’s arrest on Monday.

The amount of the checks trying to be cashed added up to $1,800.

The two were booked into Lafayette County Detention Center on $2,500 bonds. 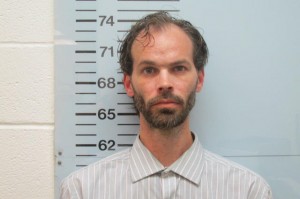 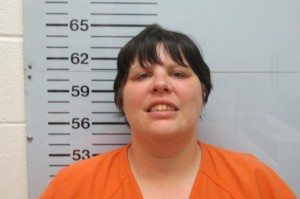