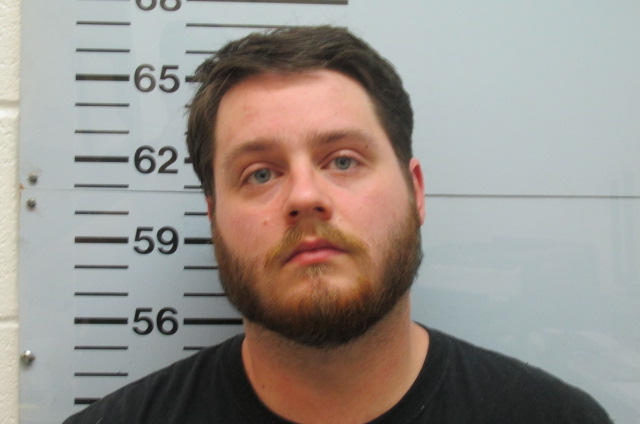 A man who moved to Oxford a year ago from California was arrested Tuesday for allegedly trying to get a minor at an Oxford school to come meet him for sexual purposes.

According to the Oxford Police Department, investigators were contacted by a school resource officer from the Oxford School District who was contacted earlier by a concerned parent who found suspicious text messages on their child’s phone by Donald Barker, 26.

The SRO believed Barker had intentions of coming to Oxford High School to meet the minor for sex. The Lafayette County Metro Narcotics Unit was also involved in the investigation.

Investigators, now in possession of the minor’s phone, continued to receive messages from the unsuspecting Barker, allegedly requesting to meet with the minor for sex.

When Barker pulled up to the school, investigators and Metro agents took him into custody without incident.

A search warrant was issued for Barker’s phone and residence. During the search, a computer was seized which held evidence of child pornography, as well as messages where he promoted a minor for prostitution.

Barker has been charged with possession of child pornography, promoting prostitution and enticement of a child for sexual purposes.

According to his Facebook, Barker moved to Oxford in May 2015.

Barker was taken to the Lafayette County Detention Center where he was booked on a $250,000 bond.