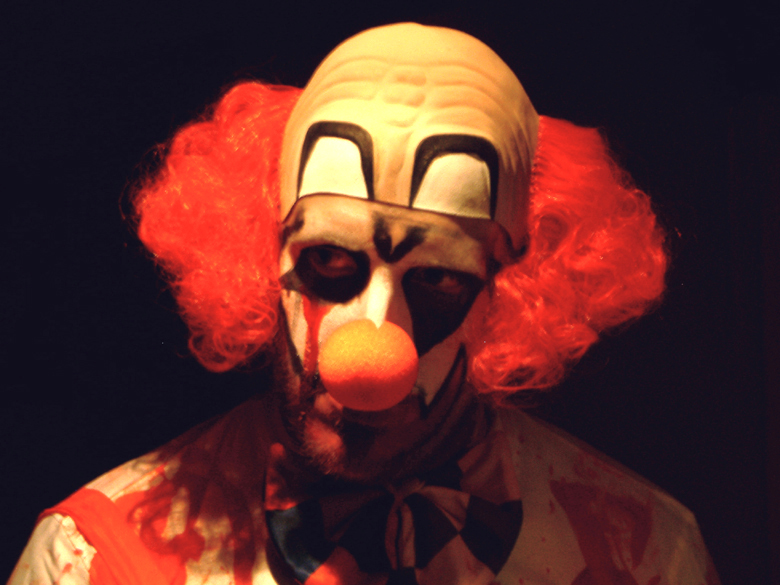 Clowns lingering in the woods might sound like your worst nightmare, especially considering these sightings keep popping up in towns across the country. The latest might be right here in Mississippi after a Water Valley woman called police Saturday night to report a clown lurking in her backyard.

According to Water Valley Police Chief Mike King, the call came into dispatch at about 9 p.m. Saturday from a resident on Central Street.

“The caller said she saw a clown in her yard,” King said. “Some older children chased it into the woods.”

King said police searched the area but didn’t find any evidence of a clown suit or suspicious person near the woods, adding Saturday night’s call was the first of its kind in Water Valley.

“We’ve had no other reports of clown sightings,” he said.

Representatives from the Oxford Police Department and the Lafayette County Sheriff’s Department told the EAGLE Monday they have not had any reports of clown sightings; however, a rash of people dressed in clown costumes and lurking around homes and in neighborhoods have been popping up around the country with the most reports coming from cities from South Carolina to Georgia. Spottings have also been reported in Ohio, Pennsylvania, California and Wisconsin, according to national news reports.

The first sighting was reportedly in Greenville, South Carolina on Aug. 21, where people reported seeing a clown with white face paint trying to lure children into the woods, according to “The Week” magazine.

Reports have been varied on the clown’s possible intentions, with some claiming to have seen clowns allegedly carrying machetes and others reporting seeing a clown just standing and staring at people.

While some of the sightings could be simple pranks, Oxford clown John Arrechea said they’re hurting the reputation of real clowns.

“I hate to hear about people doing this,” Arrechea said Monday. “It gives clowns a bad name. Clowns make people smile. There’s so much bad in the world today. We clowns just like to bring a little happiness to everyone.”

Arrechea, 87, has been clowning around since 1965. He’s often seen in any of Oxford’s many parades, local charitable and community events and St. Andrew Methodist Church’s annual pancake breakfast.

“I used to walk in the parades but now I ride a bike,” he said. “I don’t do slapstick clowning. I just make funny faces and I’m always careful around small children, so I don’t scare them.”