Oxford man charged with being a ‘peeping Tom’ 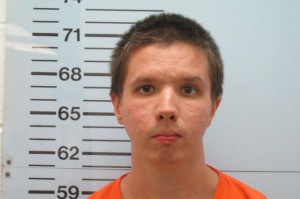 The Lafayette County Sheriff’s Department arrested a 22-year-old Oxford man for allegedly peeping into a neighbor’s window on several occasions.

The victim filed a report with the Sheriff’s Department on Sept. 2, claiming that a man had been looking in the windows of her Chickasaw Road home.

After an investigation and positive ID by the victim, deputies arrested John Michael McMahon on Wednesday without incident.

He was charged with felony peeping tom/voyeurism and taken to the Lafayette County Detention Center where he is awaiting a first appearance bond hearing.