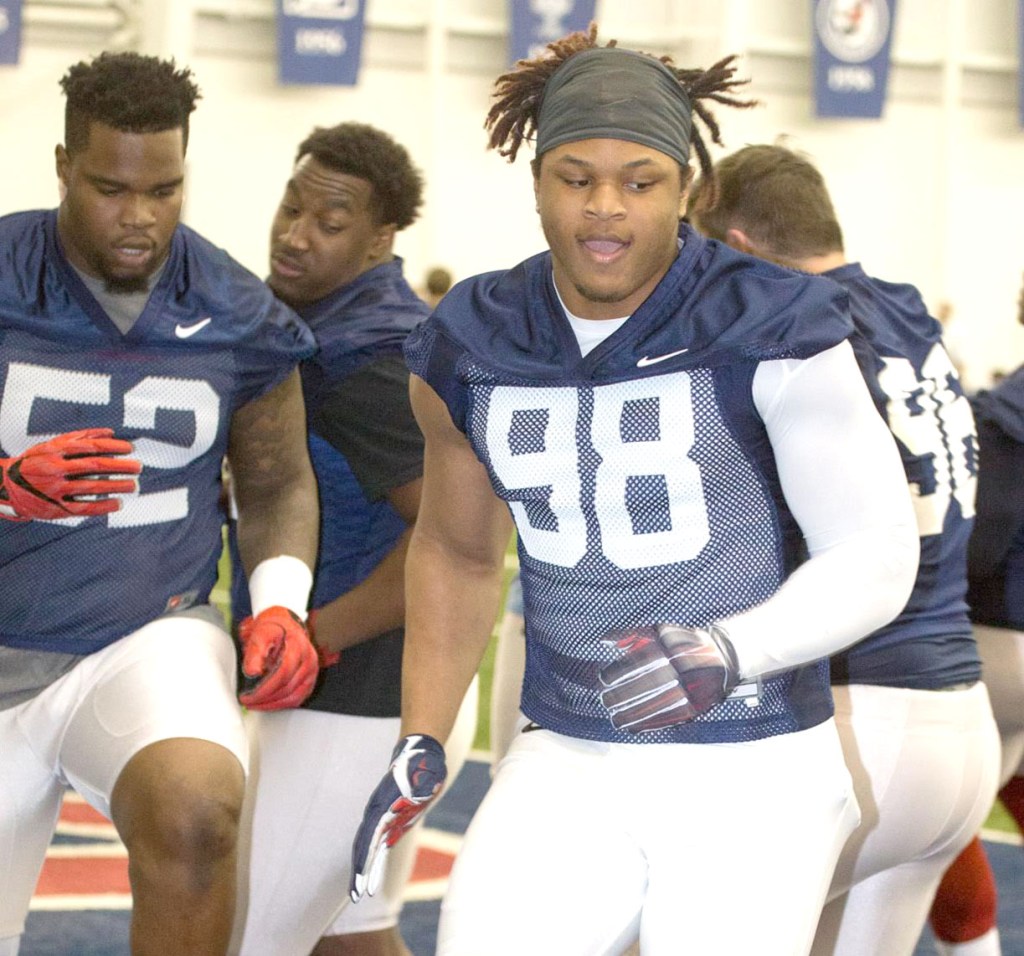 The domestic violence charge levied against Ole Miss freshman defensive end Charles Wiley this summer has been dismissed, according to a report.

The Clarion Ledger reported Wiley and a female, Legend Fultz, who were both arrested and charged with domestic violence simple assault on July 25, each agreed to drop the charges, according to Wiley’s lawyer, Steve Farese.

“The parties mutually agreed to dismiss the charges and handle this matter privately,” Farese told the newspaper.

Defensive line coach Chris Kiffin said Tuesday the Rebels were preparing Wiley to play if needed, but head coach Hugh Freeze said Wednesday Wiley “will never step on the field” until the legal matter was resolved. Wiley was originally suspended from all team activities following his arrest but practiced throughout fall camp as Freeze said at the time that the facts of the case allowed for it.

Wiley and Fultz were taken in after Oxford police responded to a 911 call about a disturbance at 709 McClarty Road, according to an incident report obtained by the EAGLE two days after the arrests. Cornerback Ken Webster and defensive end Victor Evans were also at the residence when police arrived, but no other details were listed in the report.