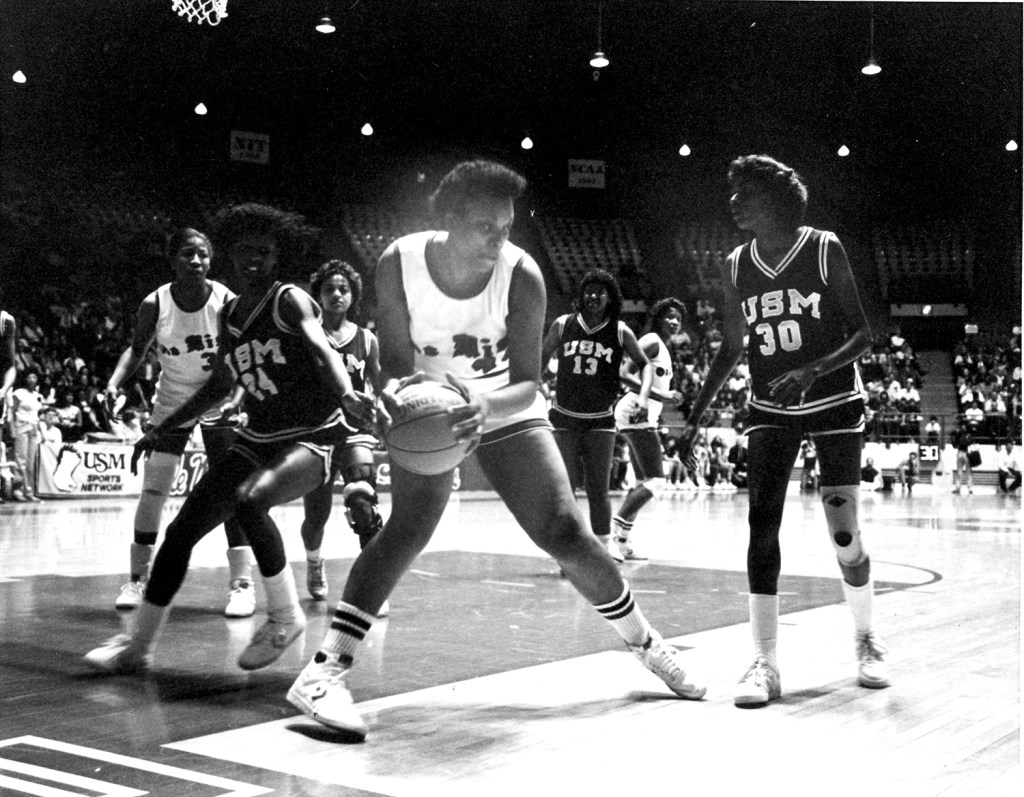 One of the most decorated players in Ole Miss women’s basketball history will soon receive the state’s highest athletic honor.

The late Eugenia Conner will be inducted into the Mississippi Sports Hall of Fame posthumously as a member of the 2017 class. The Hall of Fame announced next year’s class Thursday with Conner being Ole Miss’ only representative.

The first Ole Miss women’s player to be an All-Southeastern Conference first-team selection all four years, Conner’s name is littered throughout the school’s record book. She ranks third all-time with 1,177 career rebounds and second all-time with 194 blocked shots. Conner’s 24 rebounds against Western Kentucky during the 1982-83 season are still a single-game record.

Conner, a native of Gulfport, is ranked fourth on the school’s all-time scoring list with 1,993 career points. Her 39 points against Cheyney State in 1983-84 are still the third-highest single-game scoring output in program history.

Making up one half of a formidable inside combination with Jennifer Gillom while at Ole Miss, Conner is one of just three players in school history to post 1,000 points and 1,000 rebounds in a career. She’s the third Ole Miss women’s basketball player to join the Mississippi Sports Hall of Fame and the 75th representative from the school overall.