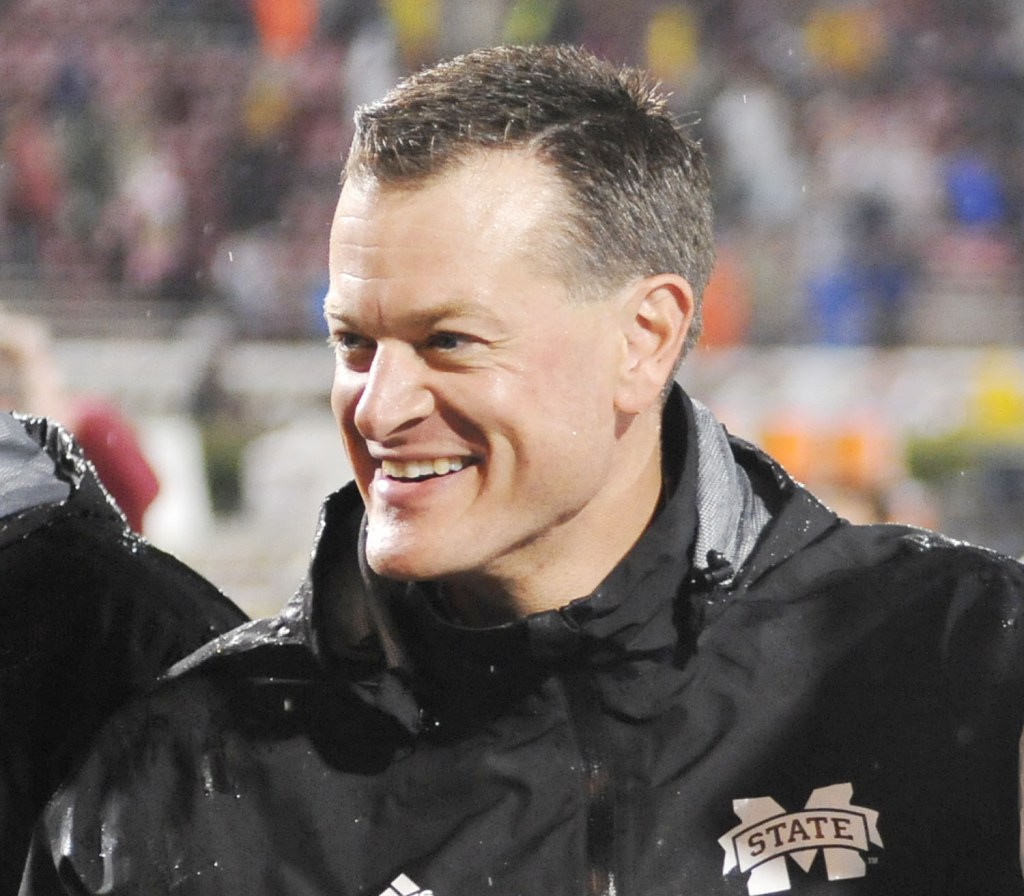 Mississippi State will soon be looking for another athletic director.

Stricklin would replace Jeremy Foley, who announced this summer he will retire on Oct. 1 after overseeing the Gators’ athletic department for 25 years but will stay on in an emeritus capacity. Foley is the only athletic director in Division I history to oversee football (1996, 2006, 2008) and men’s basketball (2006, 2007) programs that each won multiple national championships.

Stricklin, a 1992 graduate of MSU, has overseen a football program that’s made six straight bowl appearances under head coach Dan Mullen, including an Orange Bowl berth in 2014 following a season where the Bulldogs earned their first-ever No. 1 national ranking. Stricklin made a splash last year by hiring Ben Howland, who led UCLA to three straight Final four appearances, as MSU’s men’s basketball coach and has overseen major fundraising campaigns at the school, including a $40-million upgrade to Dudy Noble Field that’s still in the works.

Florida is expected to name Mississippi State's Scott Stricklin its AD at a presser Tuesday, a person with knowledge tells @USATODAYsports