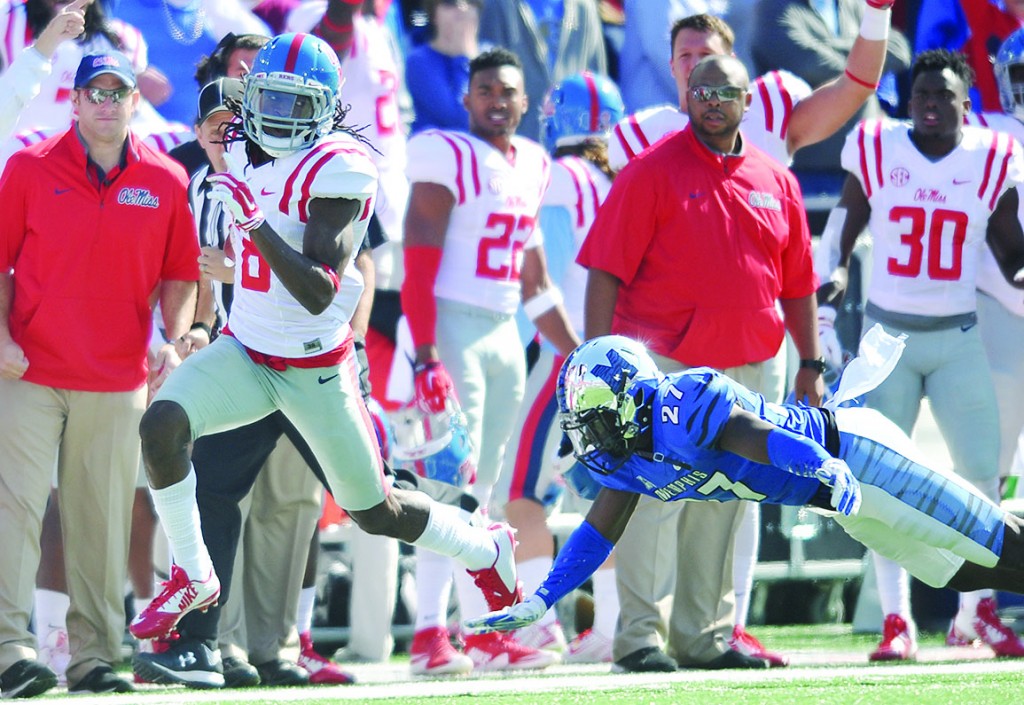 The network designation for Ole Miss’ game against Memphis on Saturday has finally been decided.

The game will be aired on ESPN2. Kickoff from Vaught-Hemingway Stadium is set for 6 p.m.

The World Cup of Hockey has been the holdup. Should the best-of-three Final between Team Canada and Team Europe have needed a third and decisive game Saturday night, the football game would have been bumped to the SEC Network alternate channel. But Canada won Game 1 on Tuesday and scored two late goals in Game 2 on Thursday for a 2-1 win to keep that from happening.