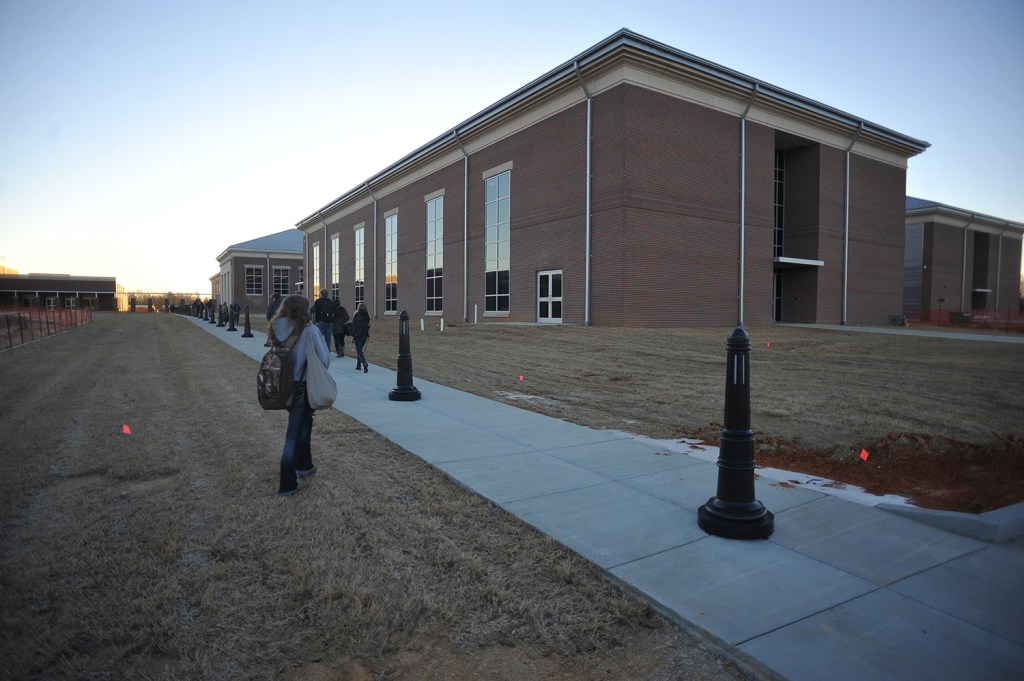 The Oxford School District is reportedly considering several ways to close the achievement gap in its schools, including the possibility of creating a separate “opt-in” school and/or curriculum for students who qualify for free or reduced lunches.

In a report published by Oxford High School’s newspaper, The Charger, OSD Superintendent Brian Harvey said the concept of a separate school and considering any other educational solution focused on low-income students is based on the correlation between poverty and performance in school.

Reaction to the story spread far and wide Thursday, gaining national attention and sparking discussion throughout the Oxford community. However, Superintendent Brian Harvey told the EAGLE Thursday afternoon that no part of the achievement gap discussion has reached serious consideration in terms of solutions. Responding to potential criticism regarding whether the idea of a separate school determined by socioeconomic status is a form of segregation, Harvey said poverty, not race, is the focus.

“There is nothing that says that you have to be black to go to this school,” Harvey told the student newspaper. “This is a socioeconomic issue. We have poor white people. We have poor African Americans. It, however, is a little bit touchier in the South because of the history we have. As a superintendent, my job is to get all the kids to learn and give them the best opportunity to succeed whether they are black, white, yellow, or red; it doesn’t matter to me.”

Harvey said the district has taken a look at the Achievable Dream Schools model based in Virginia, where low-income students are given a multi-faceted moral, academic and social education within a series of standalone schools.

Harvey reinforced discussions are in the preliminary research phase and said it’s unclear how that academic model could be implemented in in a considerably smaller community already divided by city and county schools.

“Doing nothing is not an option,” Harvey said regarding the achievement gap, adding that the Achievable Dream model is only one of many potential solutions the district has looked at to help all of its students to succeed.