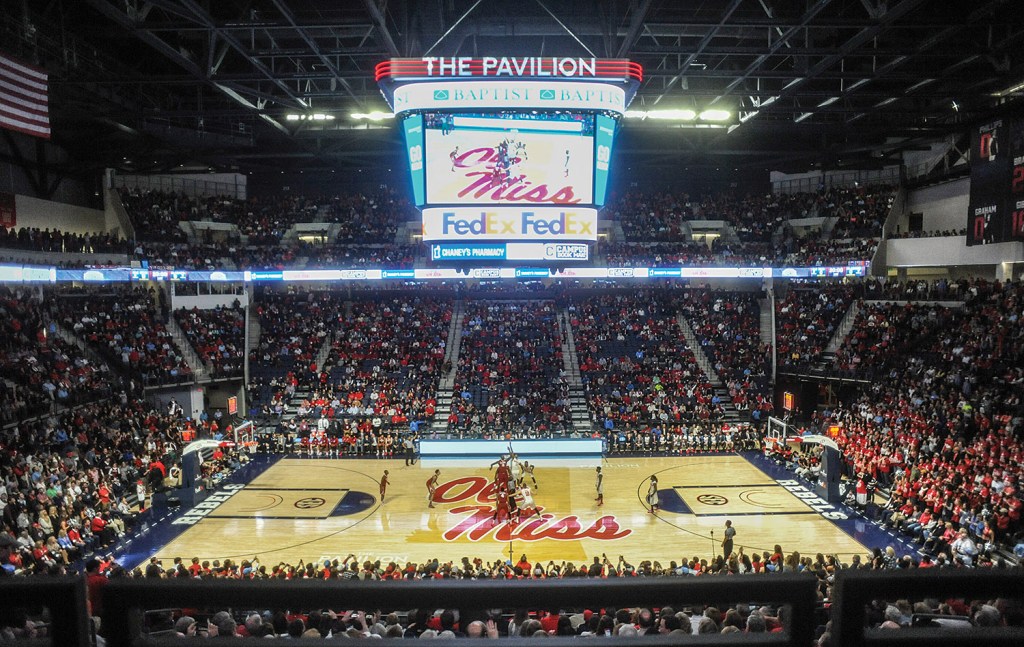 Ole Miss announced game times and TV designations for the rest of the men’s basketball non-conference slate Friday and also revealed a change to both for the Rebels’ game against Memphis on Dec. 3.

The Memphis game, originally scheduled for a 9 p.m. tip on ESPNU, will now begin at noon at the Pavilion and be aired on SEC Network+ (online streaming).