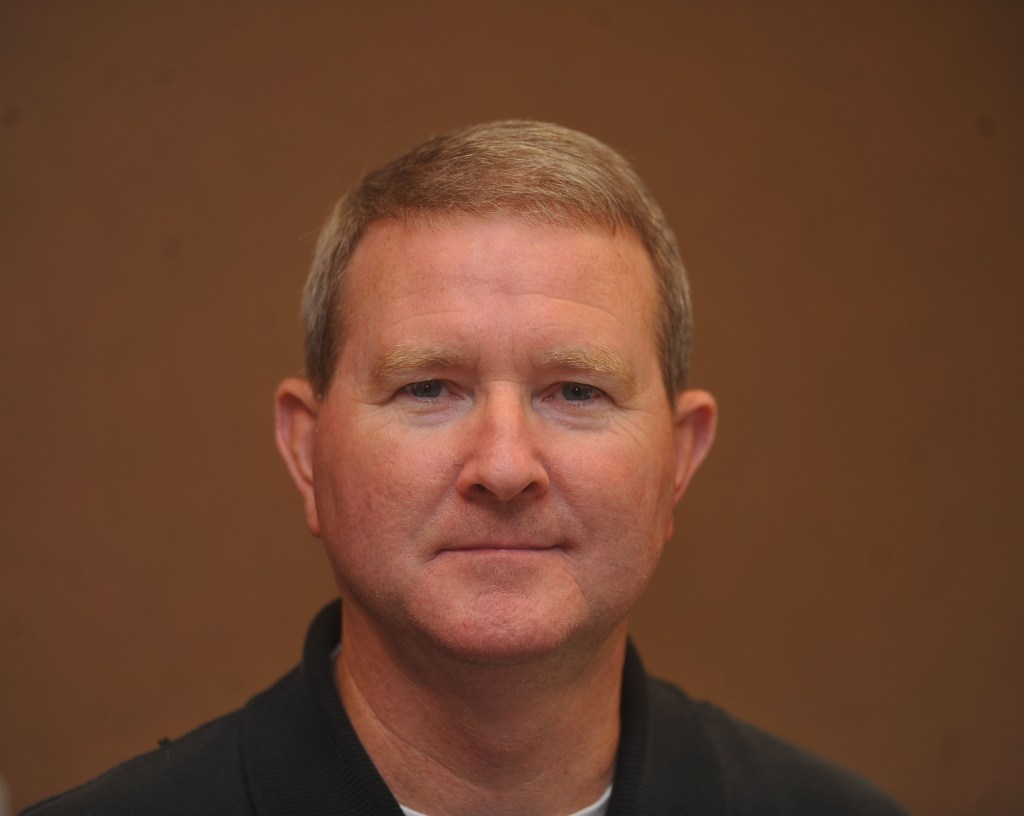 During his tenure with the county, Shaw has been proud  of several accomplishments he was able to implement.

“We’ve been able to help the citizens of Lafayette County be more prepared for severe weather by adding outdoor warning sirens, storm shelters, the Code Red Weather Alert system, and just helping people be more aware of severe weather situations and how to prepare for them,” Shaw said. “I am most proud of the cooperation among the various departments of Lafayette County, Oxford and the University. We may be separated by political boundaries, but we all work together to protect the citizens that depend on us.”

There have also been some difficult times, according to Shaw., referencing two devastating storms.

“I was in the job for less than a year when an F2 tornado went through Abbeville on May 2, 2010,” Shaw said. “There was one fatality and approximately $250,000 in damages to homes.

“Then, on April 27, 2011, we had a straight-line wind early in the morning that caused tremendous damage to buildings in the industrial park on County Road 166 and to homes in North Pointe and Oxmoor subdivisions.

“Storms continued throughout the day, and that afternoon an F3 tornado hit Pine Flat and Yocona,” Shaw said. “Those events had the biggest impact on me because of the destructive nature of a tornado and the disruptive effect they have on people’s lives.”

Shaw hopes to bring the experience he’s gained to his new post.

“I certainly appreciate all the support and the opportunity the board has given me,” Shaw added. “I do not have any complaints. There’s nothing there as a reason for me to take this other job. I’ve been very happy and continue to be up until the time I got that call and had to weigh my options. I thank y’all for the opportunity to serve the people of Lafayette County.”

A native of Lafayette County and graduate of the University of Mississippi, Shaw has a long career in public safety. He worked for the Mississippi Highway Patrol for 30 years from July 1979 to June 2009.

In the aftermath of Hurricane Katrina, Shaw responded immediately to the Mississippi Gulf Coast. There he supervised Mississippi Bureau of Investigation agents in various recovery missions.

During the transition, county fire coordinator Jerry Johnson has been appointed the interim county EMA director.